Product tanker owner and operator Hafnia, a member of the BW Group, revealed its plans to launch a pre-listing private placement ahead of the contemplated listing on the Oslo Stock Exchange.

Upon completing the placement, the company would list its common shares on Oslo Axess.

The shares would be offered for sale within a price range of between NOK 26.20 and NOK 30.90 per share, which corresponds to a pre-money equity value of the company of between USD 975 million and USD 1,150 million.

Hafnia said that it would raise up to USD 125 million in new equity in the primary base offering, adding that the net proceeds would be used for financing of the equity portion of the acquisition of two MR vessels, repayment of an unsecured RCF facility from BW Maritime, repayment of an unsecured term loan facility, as well as for working capital and general corporate purposes. 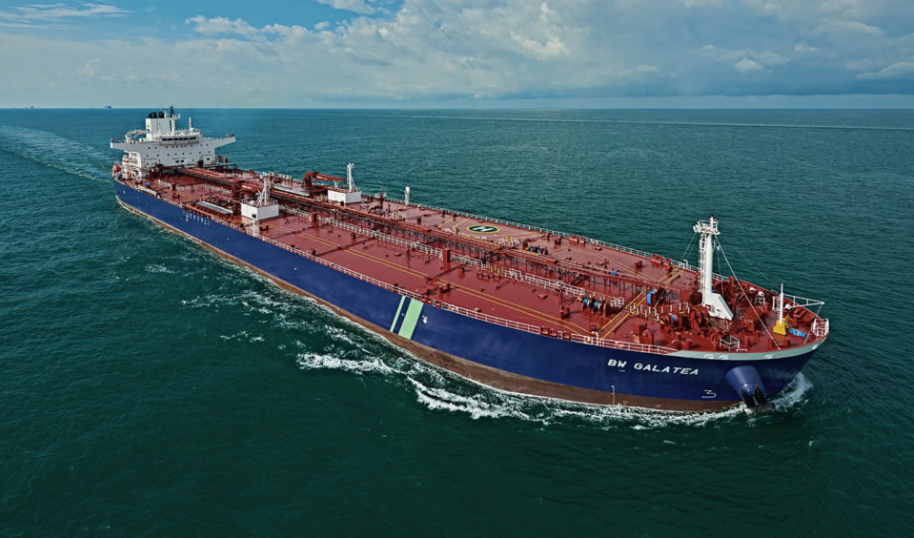