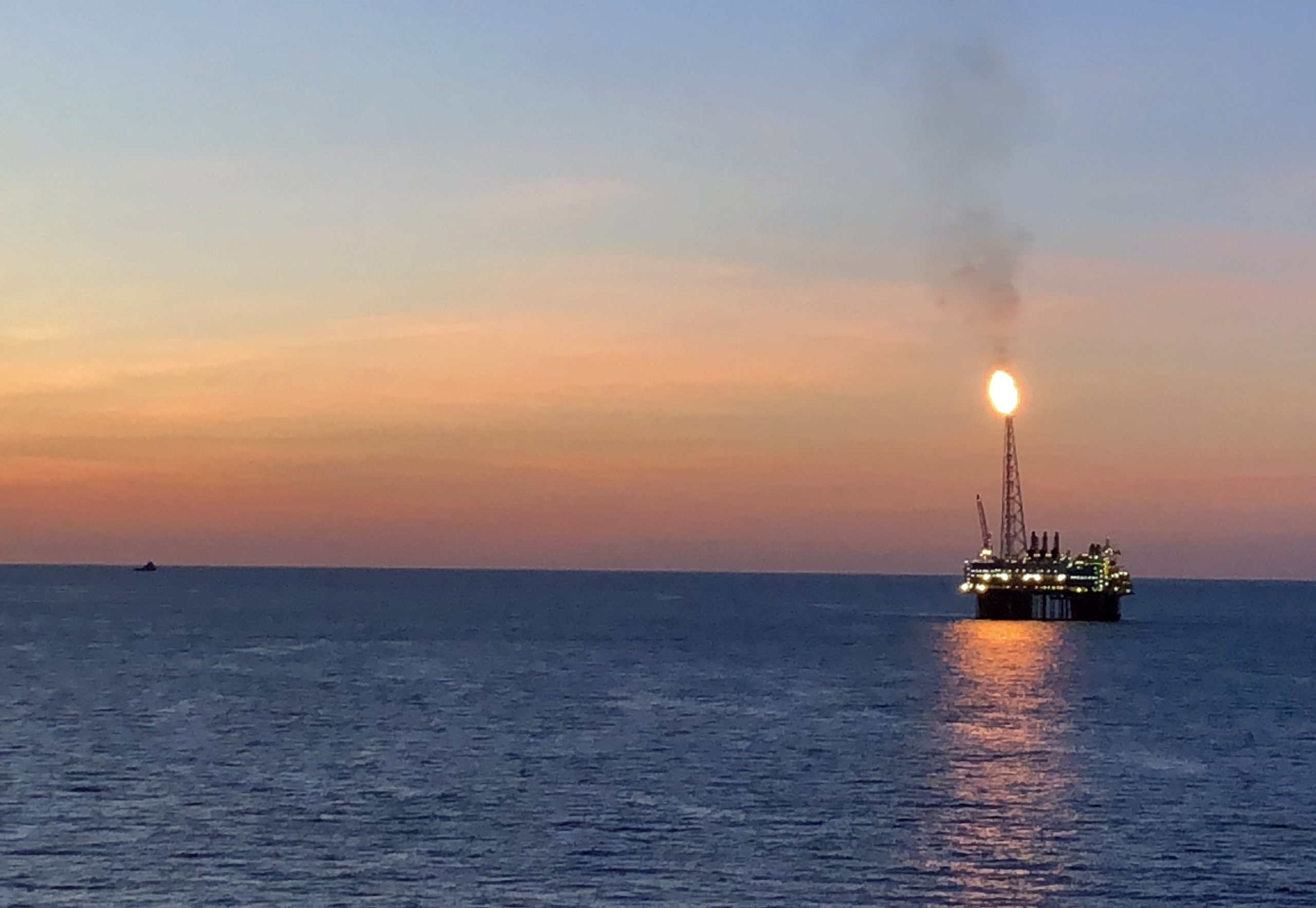 Halliburton Company secured seven contracts for drilling and completion services for the next phase of field development of the INPEX-operated Ichthys LNG project in the Browse Basin offshore northern Australia.

The well development campaign is due to start in March 2020 and will continue for an estimated 3-year term, the company said in its statement on Tuesday.

Halliburton’s Western Australian facilities in Jandakot and Broome will support the project.

Ichthys project has a production capacity of 8.9 million tons of LNG per year from its two liquefaction trains.

At peak production, the facility is expected to be able to produce about 10 cargoes per month or about 120 cargoes per year.

About 70 percent of the LNG produced by the export project will be supplied to Japanese customers.