Athens-based containership owner Danaos Corporation recorded a net loss of USD 8.39 million in the third quarter of 2016 mainly due to the bankruptcy of South Korean carrier Hanjin Shipping.

As a result of Hanjin’s bankruptcy, Danaos said it did not recognize any operating revenues for eight vessels that had been chartered to the South Korean Shipping company in the third quarter of this year.

Coustas added that Danaos also recorded a write-off of USD 15.8 million as a result of the bankruptcy, representing the outstanding charter hire owed to the company by Hanjin as of June 30, 2016.

Additionally, as a result of the effects of the cancellation of the Hanjin charters, Danaos said it was in breach of certain financial covenants as of September 30, 2016, for which it has obtained waivers until April 1, 2017. As these waivers were obtained for a period of less than the next 12 months, and in accordance with the guidance related to the classification of obligations that are callable by the lenders, Danaos has classified its long-term debt, net of deferred finance costs as current.

“Notwithstanding the negative consequences of the Hanjin bankruptcy, the company is currently in a position to fully service all of its operational and contractual financial obligations,” Coustas further said.

The vessels, previously chartered out to Hanjin, were redelivered to Danaos, with five of them, having a capacity of 3,400 TEU, already rechartered and the remaining three, with a capacity of 10,000 TEU, expected to be deployed after the end of the first quarter of 2017.

Furthermore, in July 2016, Danaos entered into a charter restructuring agreement with another South Korean carrier, Hyundai Merchant Marine (HMM) as part of the agreements HMM reached with its creditors and owners of its chartered-in fleet in connection with the restructuring of its obligations.

The agreement provides for a 20 percent reduction, for the period until December 31, 2019, in the charter hire rates payable for thirteen of Danaos’ vessels currently employed with HMM. In exchange, Danaos received unsecured loan notes as well as 4.637,558 HMM shares, which were sold for cash proceeds of USD 38.1 million on September 1, 2016. 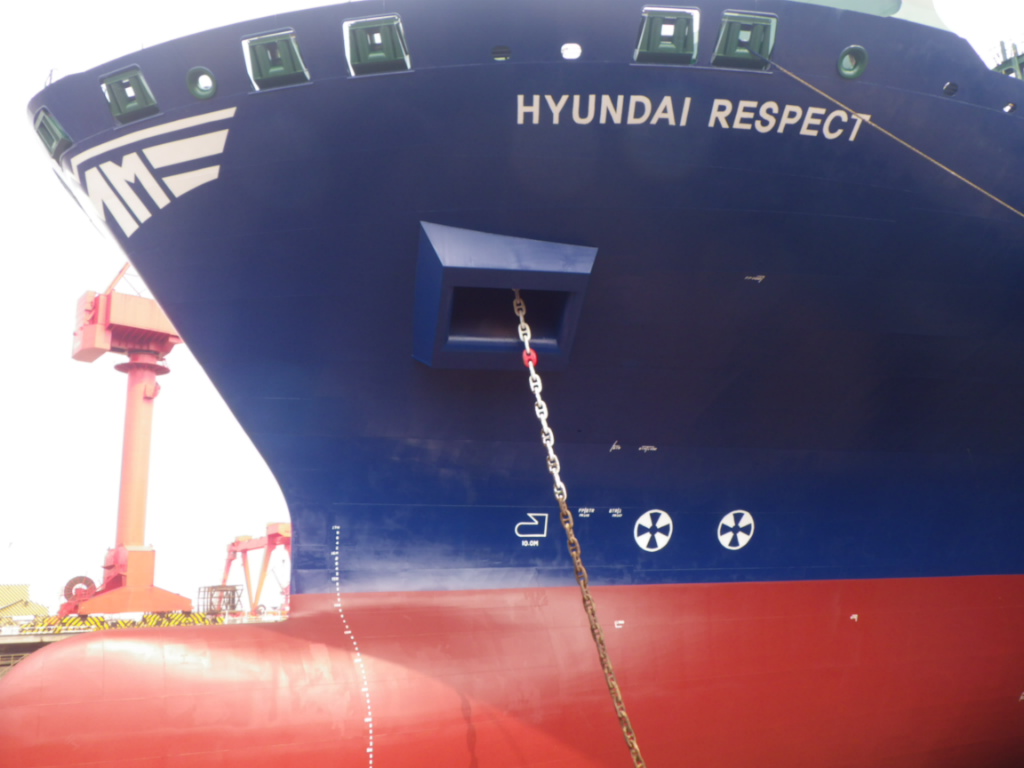