Australia’s Santos, the operator of the GLNG project on Curtis Island, received a new takeover proposal Harbour Energy valued at A$13.5 billion (US$10.4 billion).

Santos said that the indicative offer price is US$4.98 per share or A$6.50, representing a 28 percent premium to the last closing price of Santos A$5.07 per share on March 29.

This is the fourth Harbour proposal following those in August last year and two in March this year, and after rejecting earlier proposals, Santos formed a board committee to consider the new approach as it has raised enough interest of shareholders to engage with Harbour Energy.

The indicative offer price is comprised of a cash price of US$4.7 per share plus a special dividend of US$0.28 per share.

The proposal made by Harbour, a US investment firm led by Linda Cook who is a former top executive of LNG giant Royal Dutch Shell, also provides for a fixed Australian dollar offer price for the first 10,000 shares held by each individual shareholder.

Harbour has indicated that funding for the transaction is to be provided in the form of US$7.75 billion debt that is to be underwritten by J.P. Morgan and Morgan Stanley and the balance in equity from Harbour, other EIG managed funds and Mercuria Global Energy.

Harbour has also entered into a confidentiality agreement with Santos to allow Harbour the opportunity to undertake confirmatory due diligence.

In its proposal, Harbour also noted that, while it has made no agreements with ENN and Hony Capital, both shareholders in Santos, both companies may wish to rollover their existing shares into Harbour RollCo, a special purpose company that will own a minimum of 15 and up to 20 percent of Santos shares. 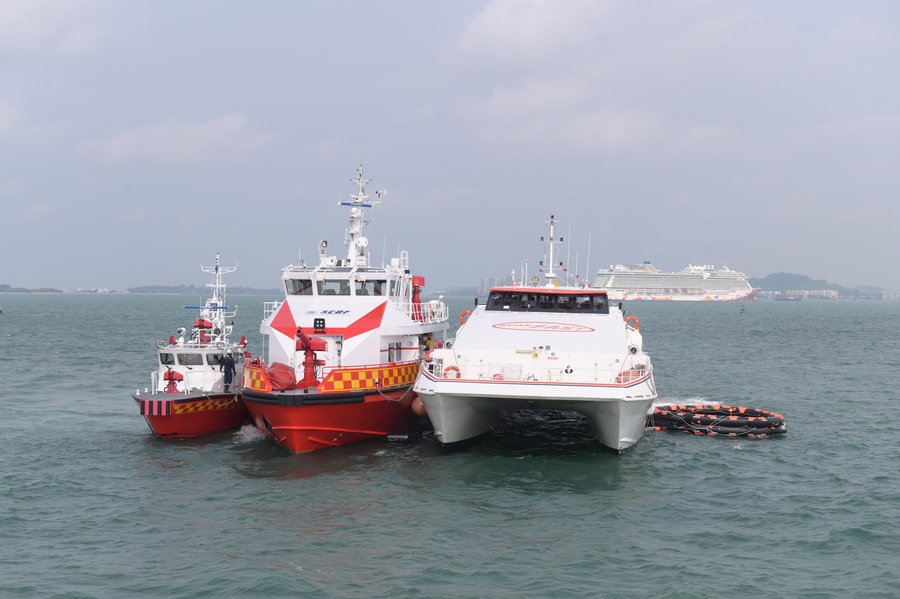