In response to an inquiry from concerned Wai‘anae Coast resident Leimaile Quiteves, the U.S. Army Corps of Engineers and other sources released copies of the Department of the Army (DA) dredging permit from 2010, the State Environmental Assessment and Finding of No Significant Impact (EA/FONSI), and a June 2013 Sampling and Analysis Plan prepared by EKNA Services for the Hawai‘i Kai Marina and Entrance Channel Maintenance Dredging project.

After reviewing the documents, Quiteves noted that the finding of chromium in the 2010 study appears to be omitted from the 2013 plan prepared by EKNA Services. Further, the 2013 plan indicates that the sludge was to be taken to Wai‘anae rather than to the areas designated in the permit.

“It is very clear that the Hawai‘i Kai Marina Community Association was aware that their permit with the U.S. Army Corps of Engineers and State Department of Land and Natural Resources did not allow them to dump sludge on the Wai‘anae Coast,” said Councilmember Kymberly Marcos Pine.

The DA permit and EA/FONSI approved the dredging of select areas in the Hawai‘i Kai Marina and entrance channel, on the explicit condition that dredged material would be disposed into the existing upland Rim Island #1 within the marina, the upland “Yacht Club” Area within the marina, as beach replenishment fill onto adjacent beaches known as Portlock Beach and Maunalua Bay Beach Park, and as ocean disposed material at the EPA-approved offshore South Oahu Ocean Dredge Material Disposal Site (SOODMDS). Neither the DA permit nor the EA/FONSI mentions transporting the sludge to any other location.

“This dredging issue has become a very serious situation, which is why I am working with state and city officials to resolve the situation as quickly as possible. I am grateful that our City & County of Honolulu partners have responded to the community’s concerns and will take appropriate action once the investigation is complete,” said State Senator Maile Shimabukuro, who reported the sludge dumping to the City after receiving a complaint from Wai‘anae resident Kapua Keli‘ikoa-Kamai.

“We want to thank the community for bringing this issue forward to the Department of Planning and Permitting and are proud of their vigilance in defending the Wai‘anae Coast from illegal dumping,” Councilmember Pine added.

Copies of the DA Permit, EA/FONSI, Sampling and Analysis Plan, and related documents are attached. Disposal guidelines appear on pages 3-4 of the DA Permit and pages 10-14 of the EA/FONSI. 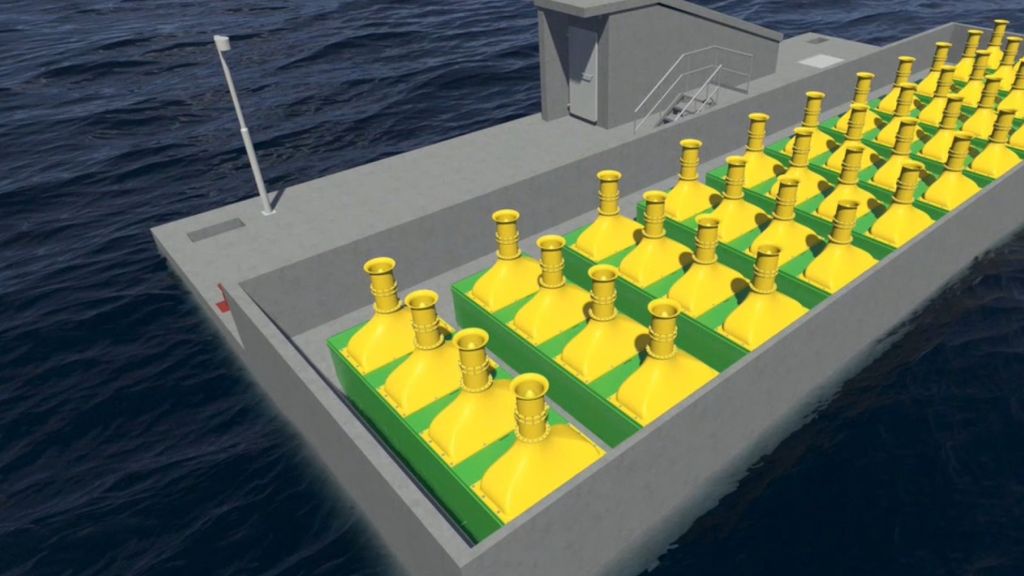