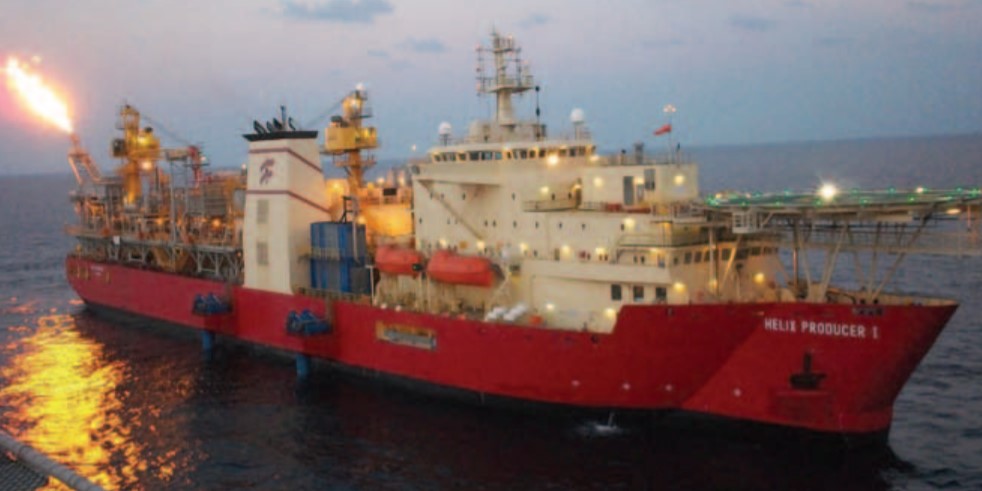 Houston-based Helix Energy Solutions has entered into a new agreement for response resources with HWCG consortium.

The deal will see HWCG’s members given the opportunity to identify the Helix Fast Response System as a response resource in permit applications to U.S. federal and state agencies, and to deploy it to respond to a well control incident in the U.S. Gulf of Mexico.

Developed in 2011 as a culmination of Helix’s experience as a responder in the Macondo well control and containment efforts, the Helix Fast Response System consists of the Helix Producer I floating production unit, Q4000 or Q5000 vessels, subsea intervention systems, crude transfer systems and other well control equipment.

Specifically, the new deal replaces the parties’ prior agreement and is effective April 1, 2021 for an initial two-year term.

“We are pleased to continue our long-standing relationship with HWCG, and are proud to stand on call as a first responder in the Gulf of Mexico,” said Owen Kratz, CEO of Helix.

“Helix’s industry expertise in offshore well intervention and well control is second to none, and we feel this Agreement demonstrates the parties’ commitment to the continued safe planning, operation and execution of offshore oil and gas production.”

HWCG’s managing director, Craig T. Castille, has also welcomed Helix continuing as a business partner and core contractor for its source control and containment response in the U.S. Gulf of Mexico. 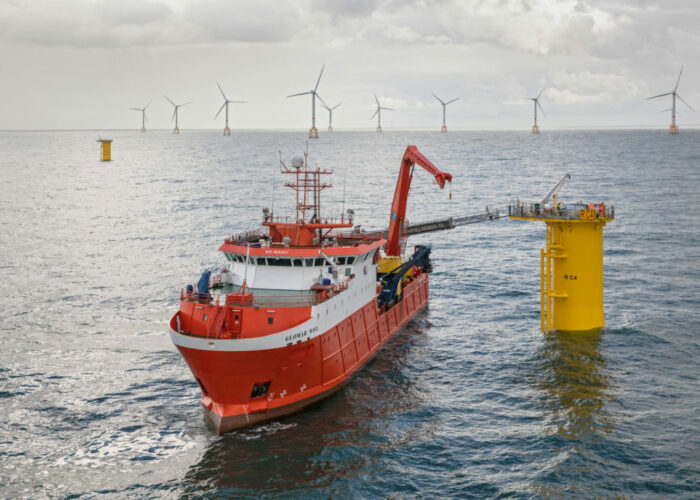