Awilco Drilling, a UK-based drilling contractor, has informed that Hess Limited has allowed its option on WilHunter rig to lapse.

According to this, the WilHunter is on a firm contract with Hess until December 2015. The max 275 days option was supposed to start in December and last until April 2016.

In October 2014, Awilco Drilling and Hess agreed to postpone the date by which the duration of the option of up to 275 days on WilHunter is to be declared. The last day for the option declaration was not supposed to be later than February 25, 2015.

The rig is equipped for drilling in water depths up to 1,500ft and its maximum drilling depth is 25,000ft.

WilHunter was built in 1983 by Daewoo Shipbuilding & Heavy Machinery and upgraded in 1999 and also in 2011. 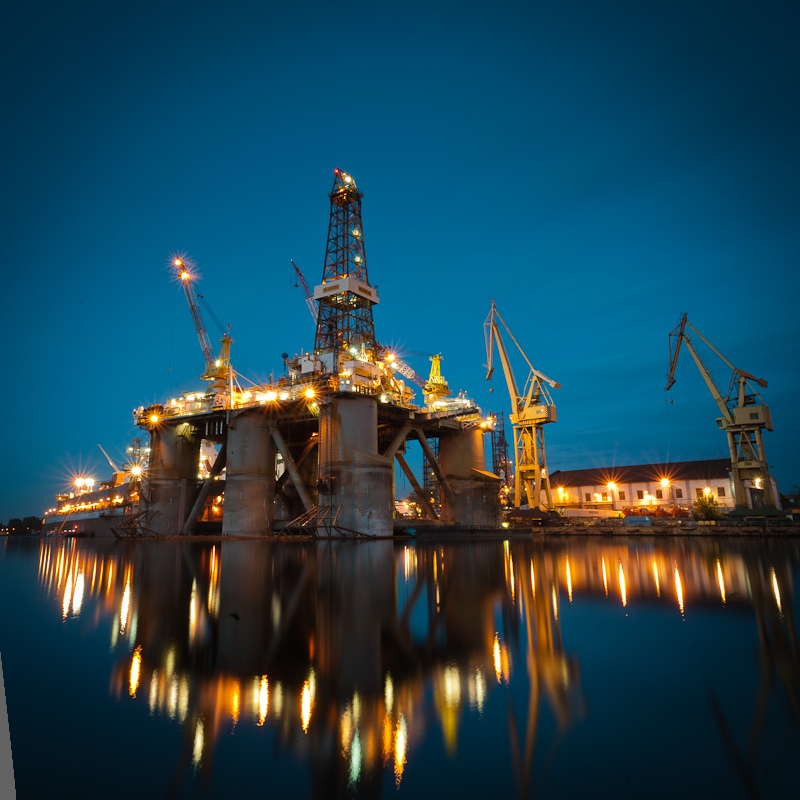 UK operator sees last rig in its fleet off to scrap yard
Posted: 10 days ago
Well-Safe Solutions welcomes latest fleet addition as it closes purchase of Awilco rig
Posted: 25 days ago
UK operator to own no rigs after selling its other stacked semi-sub
Posted: 2 months ago