Photo: The newly developed PLT area will start operations in the first quarter of 2021, Image by HHLA

The investment will be allocated contractually and organisationally to HHLA International GmbH.

With this investment, HHLA aims to position itself in a growing market on the Adriatic. This will be HHLA’s third participation in a port outside Hamburg after Odessa (Ukraine) and Tallinn (Estonia).

“As the northernmost port in the Mediterranean, Trieste is the southern gateway to Central and Eastern Europe. The investment is a strategic expansion to our existing port and intermodal network,” Angela Titzrath, Chairwoman of HHLA’s Executive Board, said.

“At the same time, we will continue to enhance our terminals in Hamburg by investing in facilities and technology. We are a Hamburg company, at home in Europe and operating globally.”

“HHLA’s participation strengthens the growth prospects of PLT and of the entire Port of Trieste. Our development strategy in the direction of Central and Eastern Europe fits in with HHLA’s orientation,” Francesco Parisi, Chairman of PLT’s Executive Board, added.

The terminal facilities are within the Free Port of Trieste and take up a an area of 28 hectares. In the northern part of the facilities, mainly general cargo transports and logistic services are being handled.

The new heart of the terminal is emerging in the southern part: the newly developed area is scheduled to start operations in the first quarter of 2021 and is designed to handle container and RoRo traffic.

The terminal capacity can be further expanded to additional adjacent areas.

The transaction is subject to various conditions precedent and is expected to close in January 2021. 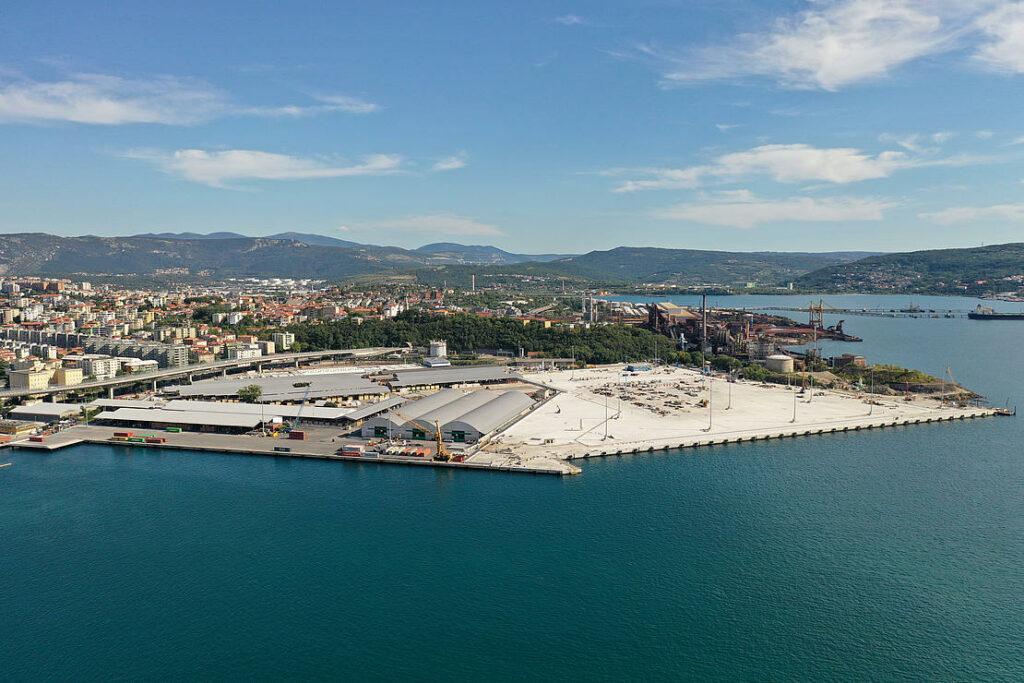