In the first half of 2014, Hamburger Hafen und Logistik AG (HHLA) increased its revenue by 5.2 percent to USD 795.9 million and improved its operating result (EBIT) by 3.4 percent to USD 108.7 million. HHLA has confirmed its forecast for the full year 2014.

“Hamburger Hafen und Logistik AG achieved a favourable performance in the first half of 2014.

We maintained our significantly expanded market position in container handling as well as the growth trend for our container transport services, with a further rise in market shares.

This enabled us to generate higher revenue and improve our earnings. Despite rising competitive pressure and continuing infrastructure restrictions, this is a highly significant development,” said Klaus-Dieter Peters, Chairman of HHLA’s Executive Board.

Therefore, the container segment recorded an overall increase in throughput of just 0.7 percent to 3.8 million standard containers (TEU) in the first half of 2014.

Feeder traffic via the Baltic to Russia also declined for the first time since 2009. By contrast, the growth in throughput in Hamburg was due to the sharp rise of 8.0 percent in Far East traffic on existing liner services compared with the first half of 2013.

On the basis of the development in the first half of the year, HHLA confirms its expectation of a slight increase in container throughput in 2014 as a whole – provided that the current structure of freight flows remains unchanged.

With regard to container transport, HHLA is aiming for growth that is well above the general market trend. Against this background, HHLA forecasts a moderate increase in revenue compared with the previous year’s adjusted figure (USD 1.52 billion) and an operating result (EBIT) at group level of between USD 184.4 million and USD 211.1 million.

“A number of fundamental uncertainties continue to apply for the rest of the year. In particular, of the conflict in Ukraine and the development of economic relationships with Russia, but also in terms of progress in consolidating the container shipping segment. The restructuring of liner services entails both risks and opportunities,” HHLA said. 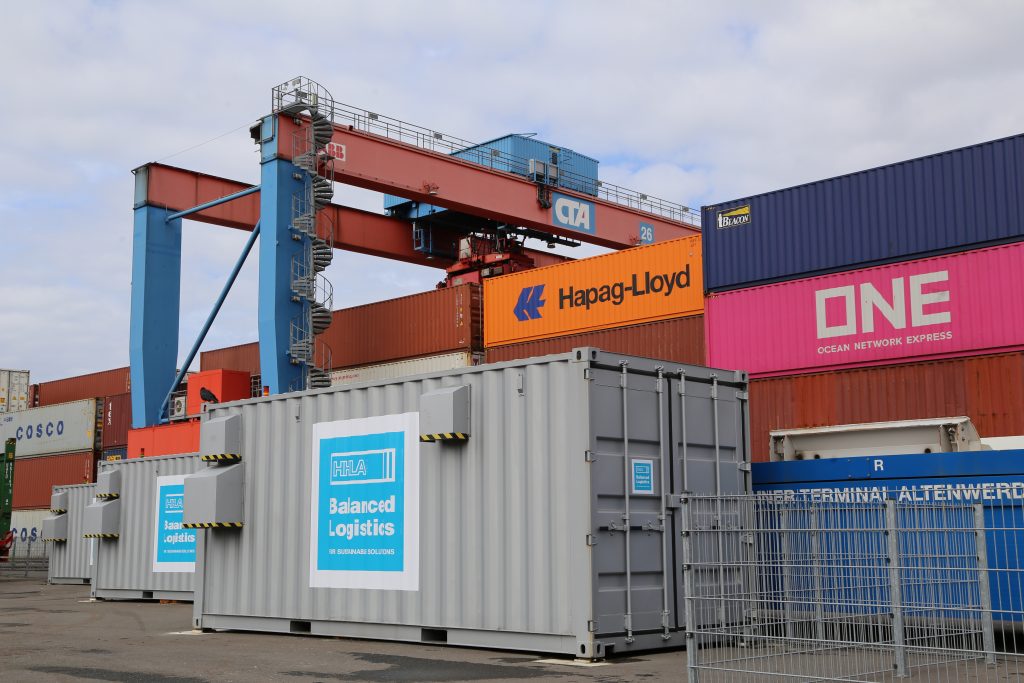