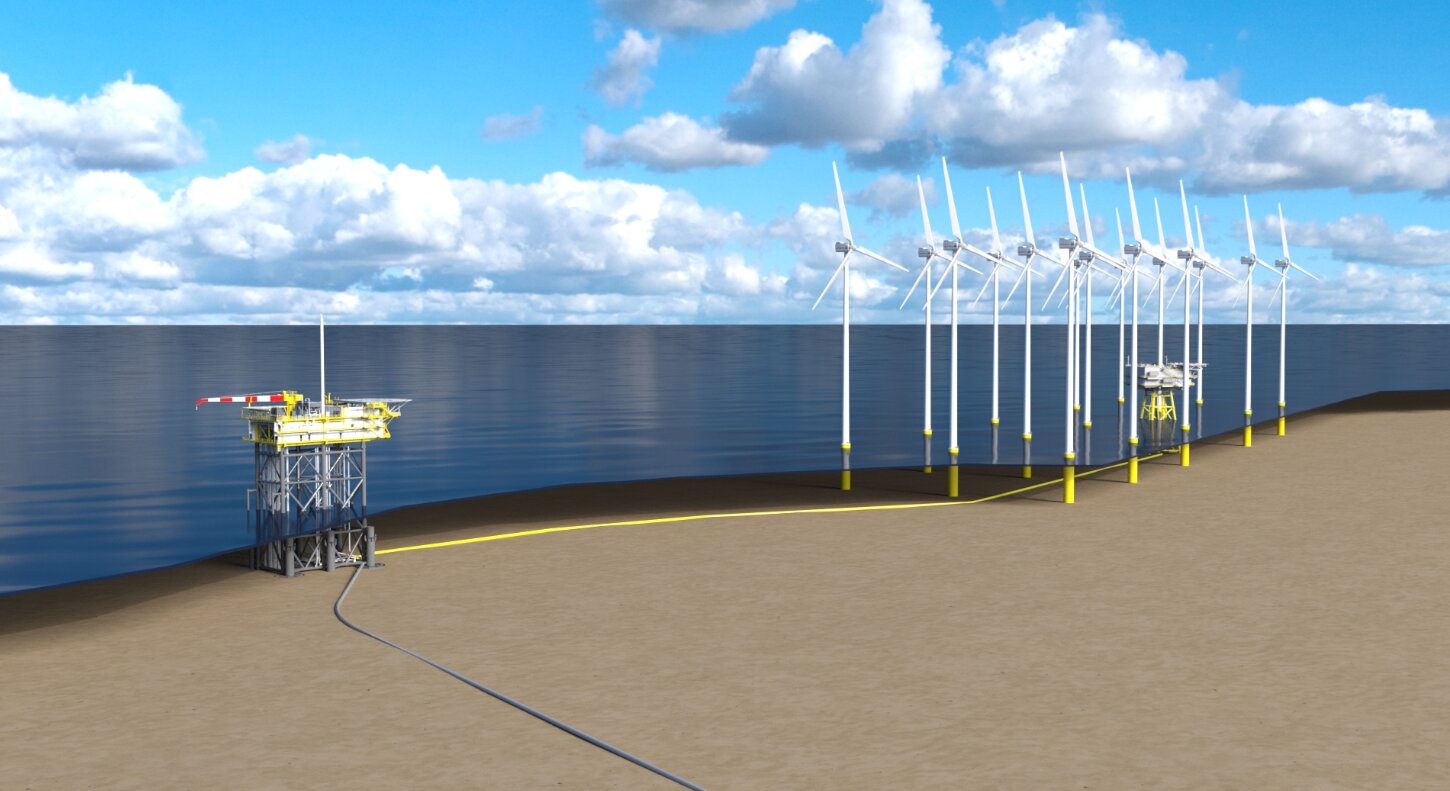 The N05-A project is part of the so-called GEMS area, an area approximately 20 to 80 kilometres north of the Ems estuary. ONE-Dyas, together with partners Hansa Hydrocarbons and EBN, aims to extract natural gas from the N05-A field as well as surrounding fields in the German and Dutch North Sea.

The N05-A platform will run entirely on renewable energy from the nearby Riffgat offshore wind farm in the German North Sea, which reduces the emissions to near zero, HSM Offshore said.

HSM has already started the fabrication of the platform at its yard in Schiedam.

Natural gas production facilities linked to offshore wind farms are said to provide a sustainable solution in the energy mix. Locally produced natural gas has a 30 per cent lower carbon footprint than imported natural gas, it increases the security of local supply of energy, and contributes to the local economy, according to HSM Offshore.

ONE-Dyas aims to deliver the first natural gas from the N05-A platform to Dutch and German households by the end of 2024.

While the N05-A platform will not be the first in the North Sea to run on wind energy, it will be the first to do so entirely, since the Hywind Tampen floating wind farm – which is being built to power the Snorre and Gullfaks offshore oil & gas platforms in Norway – will cover 35 per cent of the annual power needs on the five platforms in the two fields.

The Riffgat offshore wind farm, built by EWE in 2013, is the first commercially operated wind farm in the German North Sea.

The 113.4 MW wind farm comprises 30 SWT-3.6-120 Siemens wind turbines installed some 15 kilometers to the north-west of the German island of Borkum. 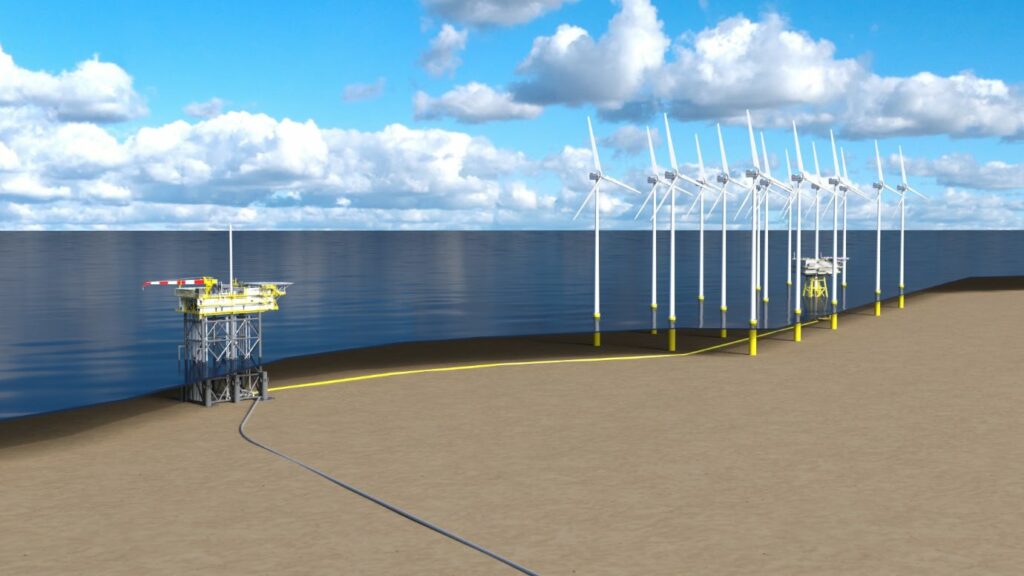