According to HST, the trials are being conducted off the coast of Antalya before the vessel undergoes a week of testing ahead of delivery.

Damen Shipyards floated out the newbuild vessel at the end of February and is set to deliver it in circa two weeks.

HST Sofia, for which a contract was signed in September last year, represents the second FCS 2710 vessel HST ordered with Damen and is being built to the same specifications as HST Hudson.

It will be able to accommodate 26 passengers, twice more than the previous FCS 2610 design, and to operate in wave heights of more than 2m due to an extra meter of freeboard.

Additionally, Damen and HST recently signed a contract for the delivery of a third FCS, to be named HST Harri.

HST Sofia and HST Harri will incorporate a few small layout changes to the working areas, but other original specifications will remain unchanged. 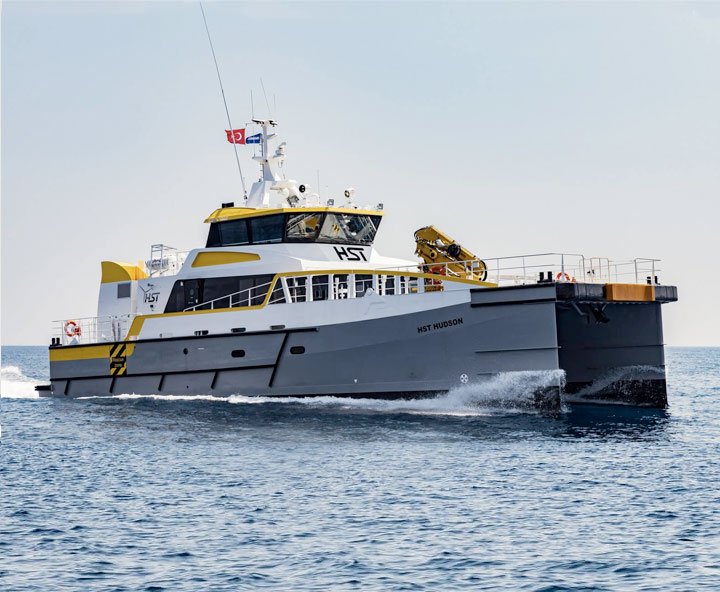