Fitzroy Engineering estimates Taranaki might secure as much as $200 million of work from the nearly $1 billion Kupe gasfield project.

Kupe joint venture owners announced on Thursday they were going ahead with the development. It has been estimated to cost $980 million and deliver 253 petajoules of gas, 14.7 million barrels of oil and 1.06 million tonnes of liquefied petroleum gas.

The offshore Kupe gasfield is 30 kilometres from the south Taranaki coast. 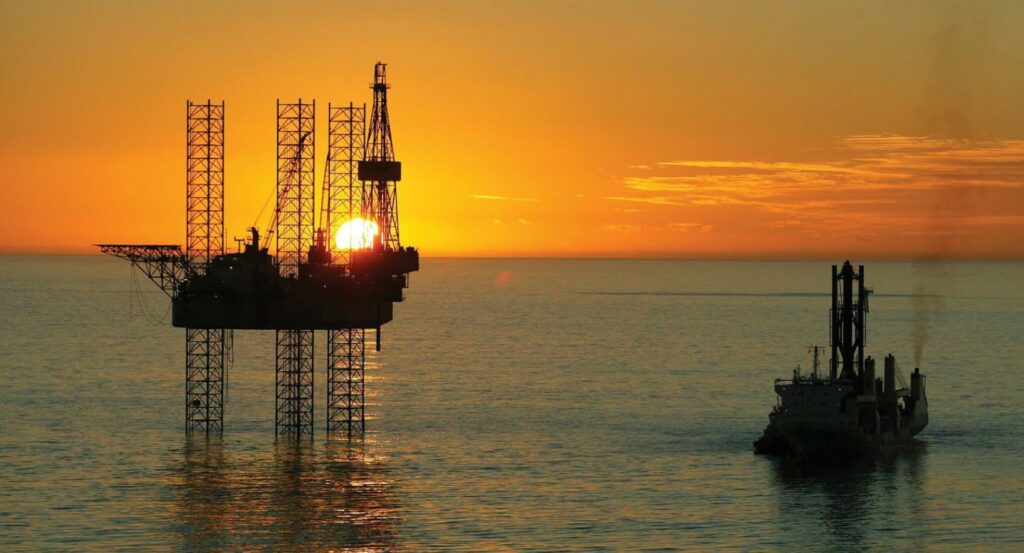