“We could not think of a better location than Antarctica to name MS Roald Amundsen,” Daniel Skjeldam, chief executive officer of Hurtigruten, commented, adding that the ship is the symbol of a new era in the cruise industry.

MS Roald Amundsen made history this summer as the first cruise ship to sail on battery power and became the first hybrid electric-powered ship to transit the Northwest Passage.

After completing the 2019-20 Antarctica season, the newbuild will spend the 2020 summer season in Alaska.

The second hybrid electric-powered expedition ship, MS Fridtjof Nansen, is expected to join the fleet in 2020, while the yet-to-be-named third ship is planned to be delivered in 2021. 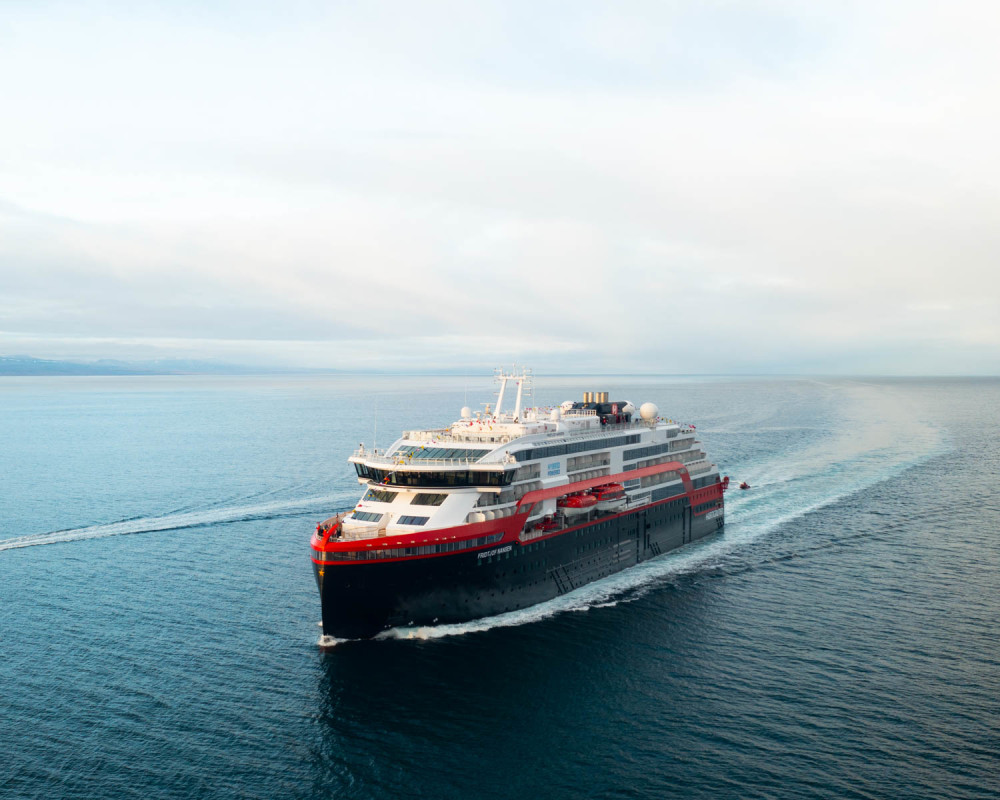