Hyundai Heavy Industries (HHI), the biggest shipbuilder in South Korea, has decided to integrate its shipbuilding and offshore business divisions and scale back the organisation by about 20 per cent.

The reorganisation plan will be implemented from 1 July 2020, HHI said in a statement.

As explained, the coronavirus pandemic has negatively affected HHI’s business, forcing the shipbuilder to find ways to overcome the crisis. The reorganisation will help HHI improve efficiency and secure competitiveness, according to the shipbuilder.

“Currently, surviving the crisis is the first priority and therefore we will put all our capabilities and focus our efforts on achieving our management’s goals this year,” an official from HHI said.

Specifically, HHI intends to relocate employees from the offshore division to the merchant ship division and use empty inner walls of the offshore plant building site for the construction of merchant vessels such as LNG carriers, Business Korea reported.

What is more, by integrating similar departments, HHI plans to scale back its organisation by 20 per cent. This will also result in the reduction of HHI executives.

The slowdown in the global economy significantly reduced demand for new ships. In the first five months of this year, South Korea’s biggest three shipbuilders suffered a sharp drop in overall new orders when compared to the same period last year. This is despite the fact that the Korean shipbuilders have seen a surge in LNG carrier orders over the last few months. HHI, Samsung Heavy Industries (SHI) and Daewoo Shipbuilding & Marine Engineering (DSME) recently inked a major deal amounting to ₩23.6 trillion to reserve their LNG shipbuilding capacity in order to meet future orders from Quatar.

Last month, Export-Import Bank of Korea (Eximbank) said it will provide ₩5.2 trillion ($4.2 billion) in financial support to the country’s shipbuilders and their contractors due to the order slump caused by COVID-19. The bank increased the financial aid from the initially announced sum of ₩3.8 trillion. 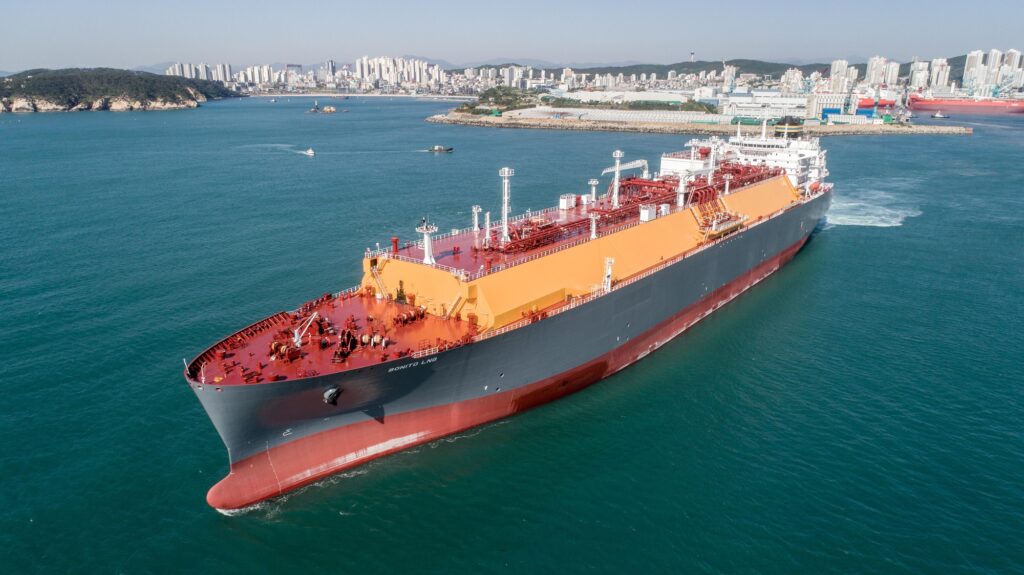