Inpex added that the vessel loaded 145,000 cubic meters of LNG over a 24-hour period. Energy Advance is heading for Chiba, Japan.

Since start-up, a total of 345 cargoes have been exported from the Ichthys facilities. These include 54 LPG, 35 plant condensate and 57 field cargoes, Inpex said.

About 70 per cent of the LNG produced by the export project is supplied to Japanese customers. 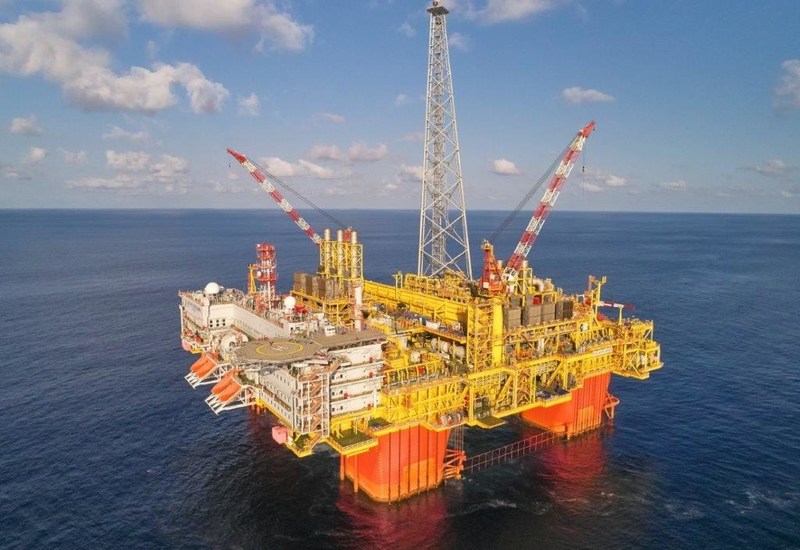