ICTSI Americas is taking over the terminal after reaching a deal with Boreal Empreendimentos e Participações S.A. to acquire one hundred per cent of the shares of Libra Terminal Rio S.A. (Libra Rio).

The purchase price, according to ICTSI, is approximately BRL 740 million (USD 197 million).

The concession of Terminal de Contêineres 1 (T1Rio) commenced in 1998 and was extended in 2011 until 2048. ICTSI said it would assume the operational, development and other responsibilities under the current concession contract.

The terminal has five ship-to-shore gantry cranes and a total land area of 18.8 hectares and 715 meters of quay wall. A design water depth of up to 16 meters enables the terminal to receive global shipping lines’ largest container vessels. 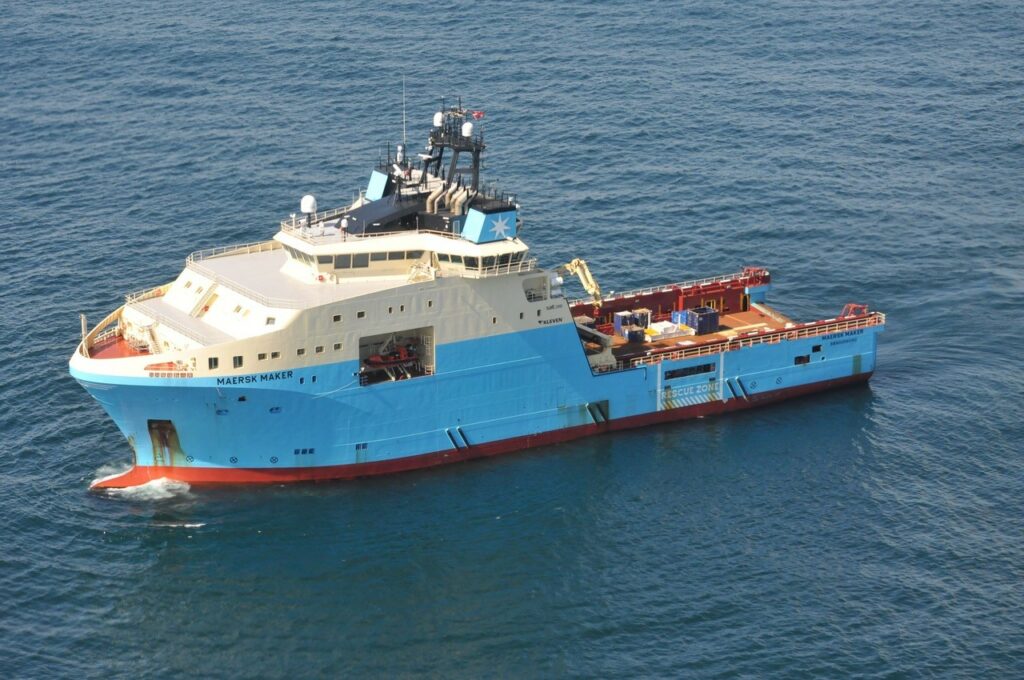