TOKYO (Reuters) – International Energy Agency (IEA) chief Fatih Birol said on Thursday he expects the oil market to come back into balance from oversupply by next year, providing there is no major economic downturn.

Birol said low oil prices have cut oil investment by about 40 percent in the past two years, with sharp falls in the United States, Canada, Latin America and Russia, and the world’s reliance on Middle East oil will accelerate substantially in the next few years.

“This year, we are expecting the biggest decline in non-OPEC oil supply in the last 25 years, almost 700,000 barrels per day. At the same time, global demand growth is in a hectic pace, led by India, China and other emerging countries,” he told reporters after meeting Prime Minister Shinzo Abe in Tokyo.

“At the turn of this year or latest 2017, we expect oil markets to rebalance and the prices to rebalance. When we look at all the fundamentals – demand, supply and stocks – I have all the reasons to believe that in the absence of a major economic downturn we are going to see balance in the markets latest by 2017.”

Birol said conditions were difficult for shale oil producers despite a recovery in Brent oil prices <LCOc1> to above $45 a barrel.

“I think $45 (31 pounds) is a bit of a relief for all the oil producers around the world, but this is still far lower than to make the entire shale oil production profitable for the United States.”

He also said Iran’s crude oil exports could rise by half a million barrels per day this year after Western sanctions against the country were lifted.

“In general we think Iran could bring, if all the conditions are appropriate, about 500,000 barrels per day to the markets,” he said.

Iran is determined to recover its share of the world oil market, and can withstand low prices since it has sold oil for as little as $6 a barrel in the past, a source close to Iranian oil policy said on Wednesday. 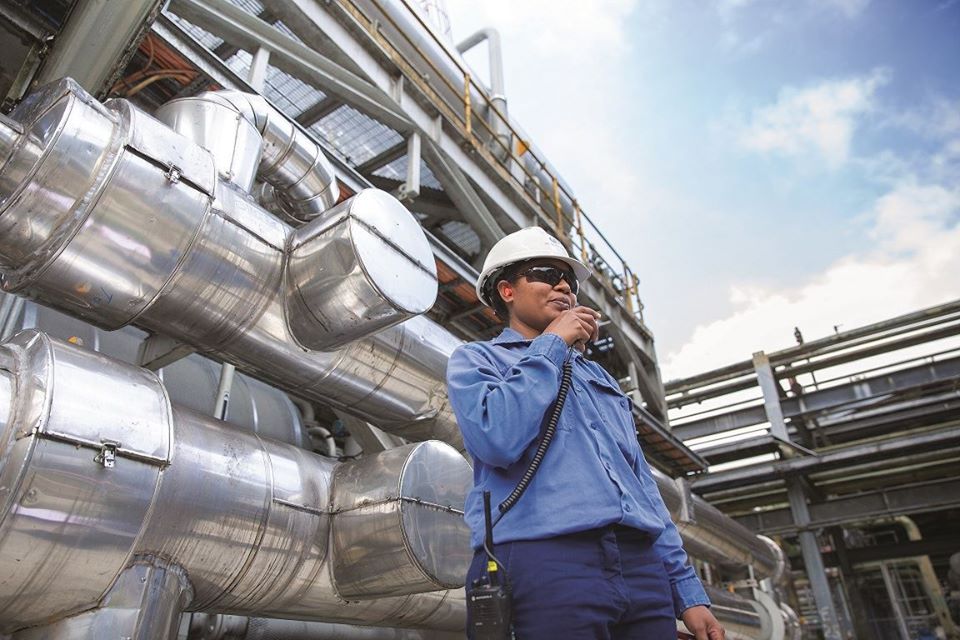