Advertisement
Back to overview
Home Clean fuel IHS: US oil and gas boom feeds off a strong supply chain industry

IHS: US oil and gas boom feeds off a strong supply chain industry

A sizable and growing portion of the economic benefits from unconventional oil and gas development in the United States is being felt by a diverse group of industries that support oil and gas producers, according to a new study by IHS.

The study, Supplying the Unconventional Revolution: Sizing the Unconventional Oil and Gas Supply Chain, is a comprehensive assessment of the unconventional energy supply chain. It continues IHS research on the economic contributions of unconventional oil and gas activity that has increased U.S. oil production by 50 percent since 2008 and has played a major role in making the country the world’s leading natural gas producer. Previous IHS studies in this area examined the total economic contributions for all sectors involved in the unconventional oil and gas activity—including direct, indirect and induced jobs—in upstream, midstream, downstream energy and energy-related chemicals. This latest study focuses solely on direct and indirect contributions related to the specific supply chain industry portion of that economic activity. The study measures across 56 North American Industry Classification System (NAICS) sectors the economic activity specific to those industries that directly and indirectly support unconventional oil and gas activities in the upstream, midstream and downstream segments of the energy value chain.

In addition to jobs supported, the study finds that supply chain industries will contribute more than $16 billion in government revenues in 2015 (up from $13 billion in 2012) and rise to about $23 billion in 2025.

Total gross output from this group of industries is expected to grow from $145.7 billion in 2012 to $205.9 billion in 2025, contributing the equivalent of nearly one half a percent total U.S. gross output each year.

Total labor income generated by employment in these industries is expected to reach nearly $60 billion in 2025, up from $41 billion in 2012. The average income per employee is estimated to be about $79,000 over the course of the study, exceeding the average annual U.S. wage of $68,000.

“It is an important part of the story that the unconventional oil and gas producers sit atop long and diverse supply chains that run through the U.S. economy,” said Brendan O’Neil, managing director, consulting, IHS Economics and Country Risk. “The growth in unconventional production has become an important source of economic activity for these industries at a time when many of their other primary markets were experiencing decline as a result of the Great Recession.”

The IHS study finds that these supply chain benefits are being felt by industries located in states with and without unconventional oil and gas production. Though unconventional oil-and gas-producing states predictably experience a larger portion of supply chain economic activity, a sizable portion also occurs in non-producing states in industries such as steel-making, machine tool manufacturing and sand and gravel production. The study notes that many of the supply chain sectors analyzed maintain lengthy supply chains of their own, which adds further to the economic impact.

Jobs supported by supply chain activity in producing states were nearly 460,000 in 2012 and are expected to increase to 630,000 jobs in 2025, with construction and support activities for oil and gas operations being the highest source of employment contributions. Total employment contributions for non-producing states are expected to rise from 64,000 jobs in 2012 to 127,000 in 2025, with the capital goods sector contributing the most jobs for those states.

The study also examines the impact of unconventional production on supplemental construction—infrastructure, housing, commercial and industrial building activity—that occurs in addition to direct spending by oil and gas operators. 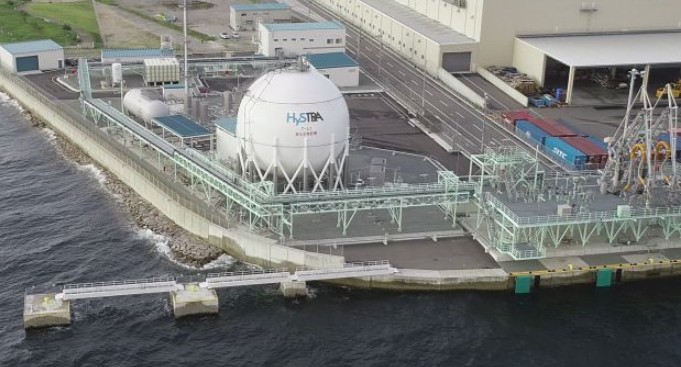