Norwegian oil major Equinor has awarded a comprehensive and long-term contract for work on the Johan Castberg FPSO to IKM Testing.

IKM Testing said on Thursday that the contract would last until 2024. According to the company, the scope of work is dinitrogen and helium leakage testing, PSV calibration, and supplementary work related to testing.

Engineering and planning will start shortly after the summer and will continue until spring 2021. Services on-site will be conducted during assembling of hull and topside modules at Kvaerner’s yard at Stord.

After that, the Johan Castberg FPSO will be towed to the field in the Barents Sea where hook-up and final completion will take place ahead of production startup.

The company stated that, during the offshore hook-up and commissioning phase of the project, all mobilization will be from Hammerfest and Polarbase. It is worth noting that IKM Testing so far carried out more than 400,000 offshore man-hours in connection with hook-up, commissioning, and operating support for installations in the Barents Sea and at Equinor’s LNG plant at Melkøya.

Vidar Haugland, VP IKM Testing, said: “In these challenging times where we experience uncertainty and many postponements of planned projects, it is very gratifying that we are shown trust with the award of contract for the Johan Castberg field development project”. 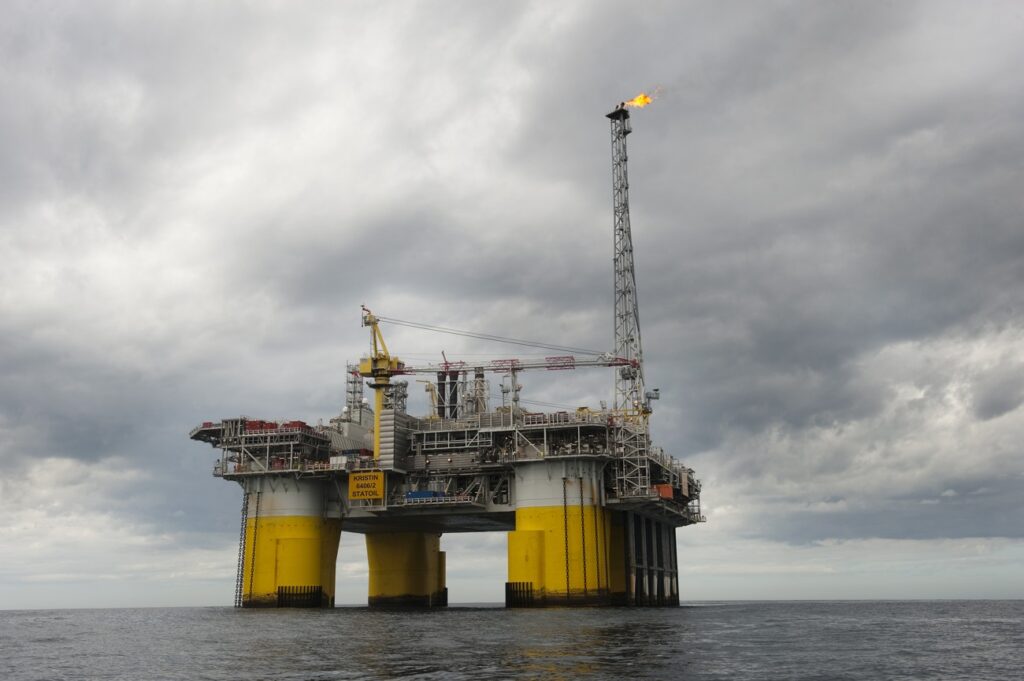