Total has awarded IKM Testing a contract for cleaning and preparation for the removal of existing platforms and associated subsea pipelines on the Tyra field offshore Denmark.

IKM said on Friday that the contract is part of the Tyra Redevelopment project on the Danish Continental Shelf.

According to the company, the contract will mainly be carried out during 2019 and parts of 2020 and will be managed from IKM Testing’s head office in Sola, Norway. A large amount of equipment and personnel will be mobilized in Denmark during offshore operations.

IKM added that the deal was divided into three work packages. Namely, the first package involves satellite pipeline flushing regarding all engineering, manpower, equipment, and materials for removal of hydrocarbons in 11 off subsea pipelines.

The work will be performed from a dedicated support vessel on pipeline ranging from 2″ – 16″, with lengths from 11 to 22 kilometers. All satellite pipelines shall be reused for the field redevelopment.

The contract’s second package entails inter-field pipeline flushing and engineering, manpower, equipment and materials for removal of hydrocarbons in eight subsea inter-field pipelines before disconnecting the risers on Tyra East and Tyra West, incomers from Harald, and export to Gorm.

The work will be performed from Tyra East and West on 6″ – 24″ pipelines, with lengths ranging from 3-85 kilometers. Some Interfield pipelines shall be reused for the field redevelopment.

The final package is for the steam cleaning of nine installations on the Tyra East and Tyra West topsides.

IKM Testing also said that it had a framework agreement with Total since 2000 and performed testing, cleaning, and inspection services on many shutdowns, but has never before been involved in such an extensive project in the Danish North Sea.

Tyra is Denmark’s largest gas field and its redevelopment constitutes the largest oil & gas investment ever made in the Danish North Sea; securing continued operations on the field for the next 25 years. 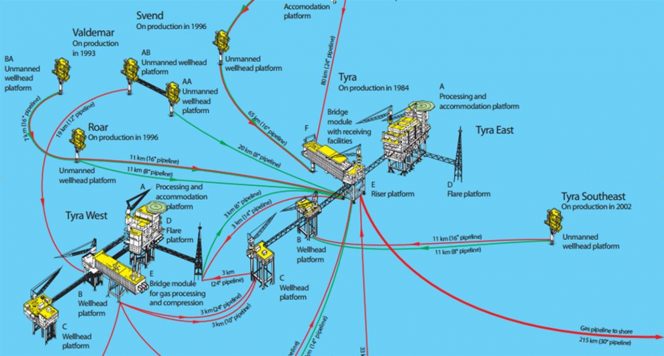 The full redevelopment of the Tyra gas field was approved by the Danish Underground Consortium (DUC) back in December 2017 while the project was still operated by Maersk Oil. Total took over the project last year following the acquisition of Maersk Oil. 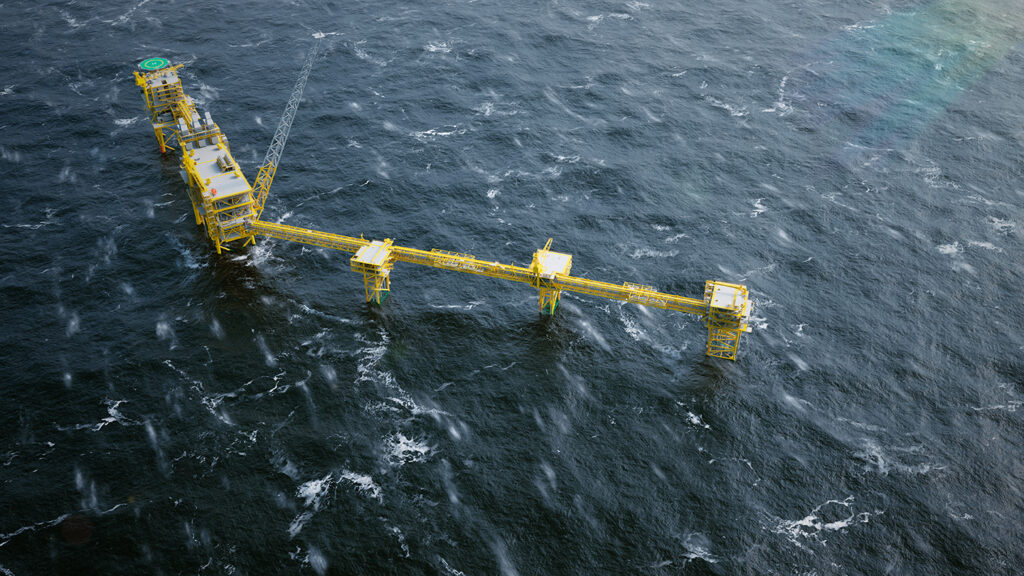