The International Longshoremen’s Association (ILA) urged its members not to stage any strikes as the union intends to seek emergency meeting with members of the US Congress.

Last week, the association called for a one-day shutdown of US East Coast and Gulf Coast ports to protest over job losses.

The protests were planned due to hiring practices in some of the nation’s ports, which result in reducing the numbers of stevedores.

“ILA members announced last week that their frustration over South Carolina Ports Authority robbing their members of ILA jobs at the Port of Charleston, South Carolina and the Waterfront Commission of New York Harbor interfering with the ILA’s Collective Bargaining Agreements had reached a boiling point,” the ILA said.

Now, Harold Daggett, President of the ILA, plans to meet with members of Congress to address the growing concerns of ILA longshore workers.

“With a delegation of ILA leaders, I will be heading to Washington to seek help for our industry from Congress,” Daggett said.

“I strongly urge all ILA members not to engage in any work stoppage or any other violations of our current Master Contract,” Daggett pointed out.

“Let the leadership of the ILA meet with Congress in Washington. I am confident Congress will understand the urgency of our issues and help us resolve any and all problems,” he added.

In February, ILA members and the United States Maritime Alliance (USMX), which represents employers of stevedores, started informal talks about the new collective bargaining agreement. The dockworkers’ current contract is valid until September 30, 2018.

The association intends to put greater emphasis on local contract bargaining and oppose to fully-automated terminals during the negotiations with the USMX. 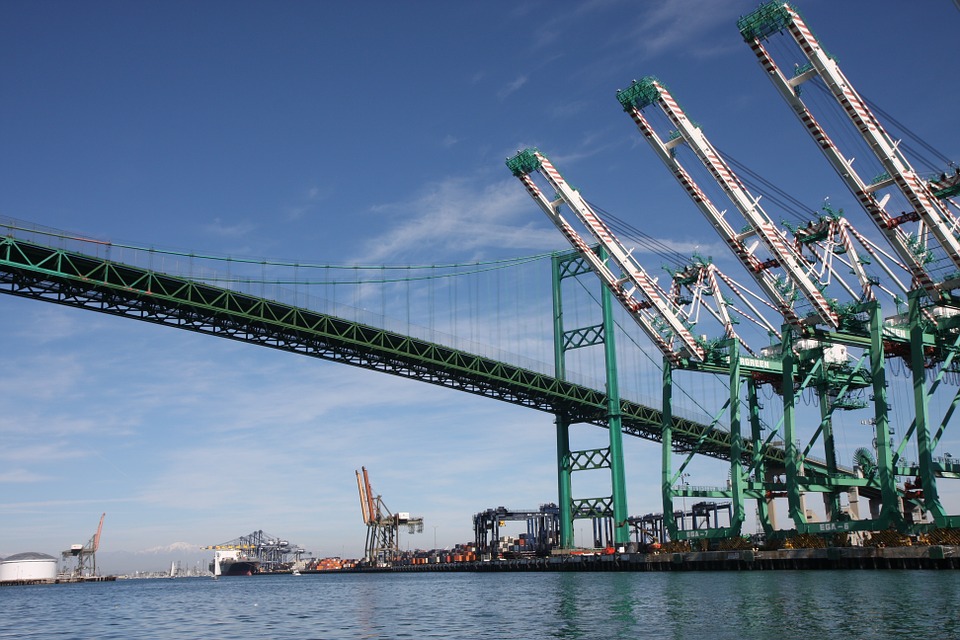