The International Maritime Organization (IMO) has adopted the environmental part of the International Code for ships operating in polar waters (Polar Code) and associated MARPOL amendments to make the Code mandatory by the Marine Environment Protection Committee (MEPC).

The MEPC was meeting for its 68th session from May 11 to 15, at IMO Headquarters in London.

The adoption of the environmental provisions follows the adoption, by the Maritime Safety Committee (MSC), in December 2014, of the safety-related requirements of the Polar Code and related amendments to make it mandatory under the International Convention for the Safety of Life at Sea (SOLAS). The complete Polar Code, encompassing the safety-related and environment-related requirements, is expected to enter into force on January 1, 2017. 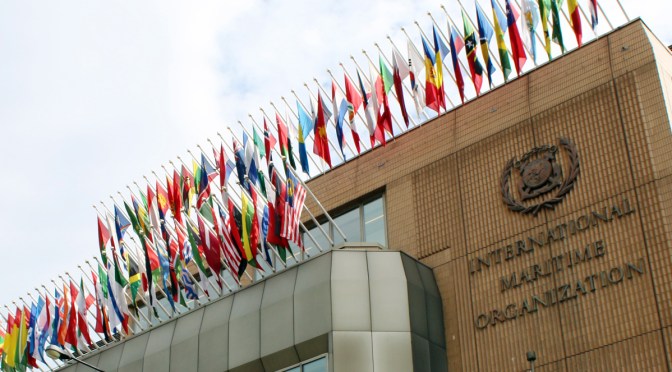