However, the “business as usual” scenarios continue to indicate that those emissions are likely to grow by between 50% and 250% in the period to 2050, depending on future economic and energy developments.

With respect to energy-efficiency measures, the MEPC adopted the 2014 Guidelines on survey and certification of the Energy Efficiency Design Index (EEDI), updating the previous version to include identification of the primary fuel for the calculation of the attained EEDI for ships fitted with dual-fuel engines using LNG and liquid fuel oil.

The MEPC also adopted amendments to the 2013 Interim Guidelines for determining minimum propulsion power to maintain the manoeuvrability of ships in adverse conditions, to make the guidelines applicable to phase 1 (starting 1 January 2015) of the EEDI requirements.

A correspondence group was established to review the status of technological developments relevant to implementing phase 2 of the EEDI regulatory framework. 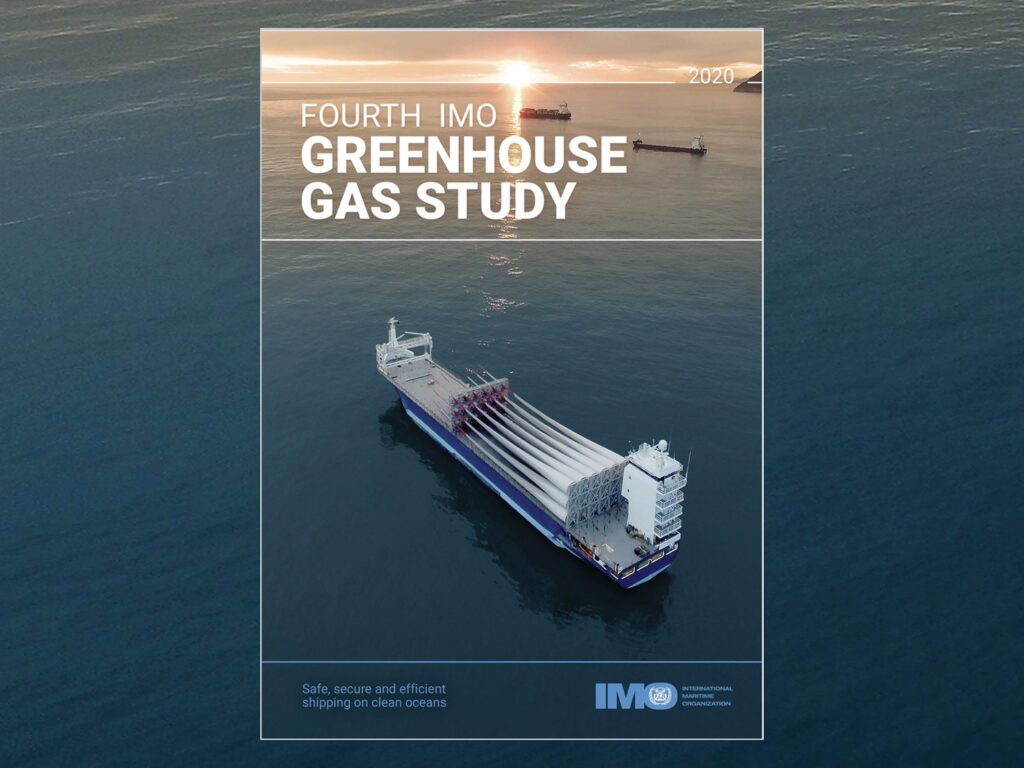