To produce a quality scan from an underwater laser scanner there are several factors that should be considered. These factors include water clarity, ambient light, scanning surface, distance from target and stability of the scanner.

The 2G Robotics ULS-100 underwater laser scanners use a trigonometric approach. The sensor head projects a laser line onto the target surface, and an optical sensor captures the return signal. The 3D position of hundreds of points along that laser line is calculated, forming a profile of the target. By mechanically rotating the sensor head, a series of adjacent profiles are captured. The sequence of profiles forms a 3D point cloud of the target surface. 2G Robotics underwater laser scanners operate on the principal of light being reflected back to the optical detector. The ideal surface is one that is highly reflective and perfectly diffuse. A highly reflective surface reflects most of the light back toward the sensor rather than being absorbed. The reflectivity of a surface is related to its colour. For example dark tones like dark blues, browns or black have low reflective properties in comparison to lighter tones like white or yellow.

In reality surfaces are not perfectly reflective and diffuse. Light has a tendency to be absorbed and to reflect more strongly in the direction that it is already traveling. For example light on a curved surface or light that is not hitting the object directly head on will have a stronger reflection away from the source. This affects the maximum angle of incidence that the scanner can operate.

In addition to laser light, other light sources can also be detected by the optical sensor. These sources of light include natural sunlight and artificial light like a spotlight or overhead lights. To overcome this, it is best for scans to be conducted in a dark environment where little to no other sources of light are reflecting off the target surface other then the laser light. While this is the ideal case, 2G Robotics ambient light filtering algorithms do a good job of overcoming lit environments.

To demonstrate how the target surface can impact the scan results of an underwater inspection, 2G Robotics conducted a study with seven different target surfaces to compare the differences in scan results. A ULS-100 Underwater Laser Scanning system was used for this study.

The metal pipe was place 40cm away from the scanner 1m. Water clarity was good with only a few small particles.

A total of 9 scans were taken for this study. These 9 scans fall within three categories, the first, was a dark environment with no external light present during the scan. Second, florescent lights from within the building were left on and ambient light filtering from the scanning software was used. Lastly, building lights were left on but ambient light filtering was not used during the scans. Within each of these sets of scans. The laser light intensity was set at 5%, 50% and 100% for each lighting and filtering setup.

In general, scanning surfaces that are very light in colour, like a white surface, will require a lower laser intensity because they are more reflective. If the laser intensity is too high it will result in a saturated measurement and will return a distorted surface. On a dark, non reflective surface, a higher laser light intensity is required to achieve good results. Polished shiny surfaces can be very challenging because the light will tend to not reflect back to the sensor depending on the angle of incidence and produce poor results. With this in mind it is important to adjust your laser intensity according to the type of target surface that is being scanned. 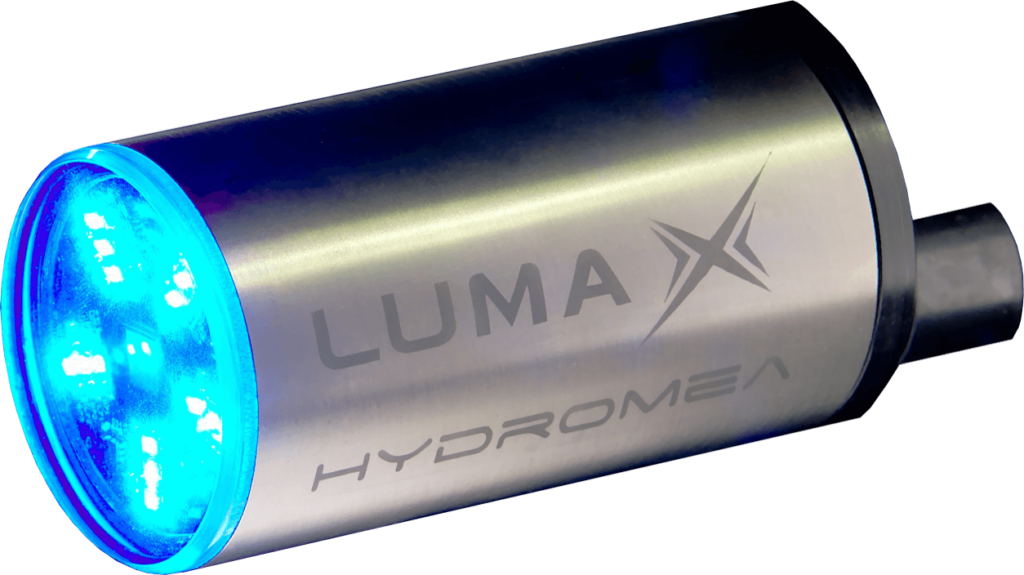