Pradhan’s remarks were made only a day after Japan’s JERA, the world’s largest corporate LNG buyer, signed a deal with South Korea’s Kogas and China’s CNOOC Gas and Power Trading & Marketing to cooperate in the LNG business and to secure more flexible contracts.

LNG buyers have been for years urging the need for more flexible LNG contracts, especially when it comes to destination clauses that restrict them from reselling or swapping cargoes.

JERA did add that it intends to continue working with companies both within and outside Japan to achieve more competitive procurement in the changing LNG market. 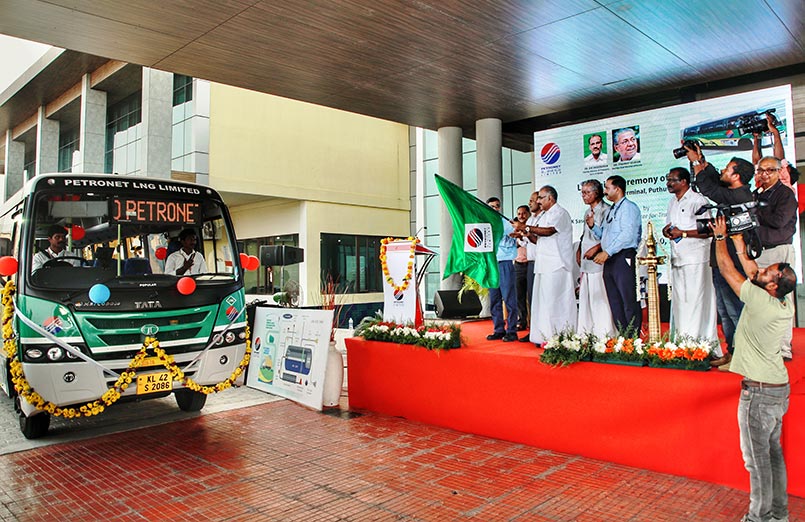