India’s ONGC Videsh Limited (OVL) and GAIL confirmed that they are currently participating in the formal sale process announced by Cove Energy in January.

Shell Exploration & Production said last week that it has made an offer of £992.4 million ($1.6 billion) for UK-based Cove Energy.

These discoveries will underpin a large LNG project planned by the partnership. 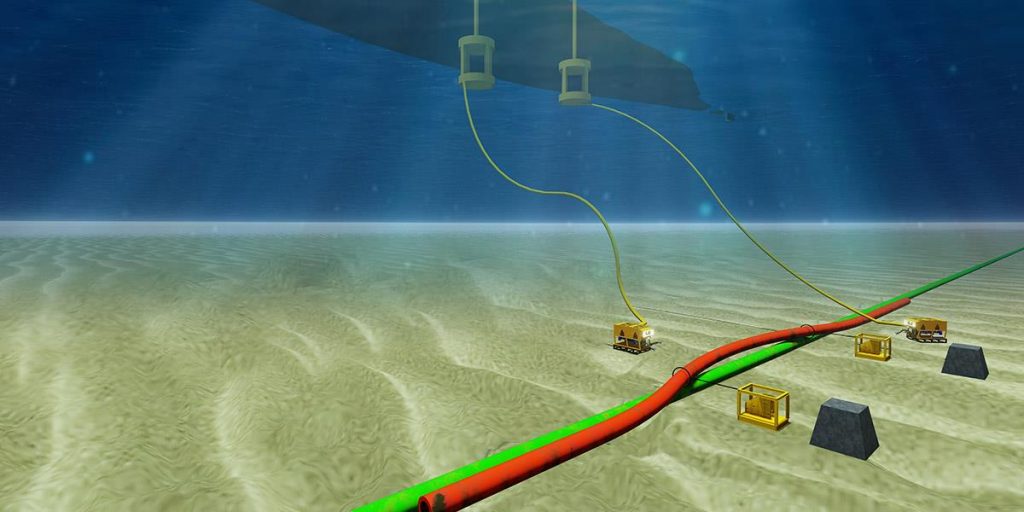