India to Keep an Eye on Shipping in Indian Ocean

India is about to launch a plan aimed at monitoring shipping in the Indian Ocean and South China Sea.

The plan, approved by the Cabinet Committee on Security (CCS), envisages collecting of shipping information from 24 countries from African East Coast to Indian Ocean and South China Sea.

China has not been included in the data-sharing agreement.

“We have the CCS approval to go ahead for collating white shipping (non-military shipping) information. We will go country by country to have greater transparency of what all (ships) passes through these waters,” Indian Navy Chief Admiral Robin Dhowan told India’s newspapers The Tribune.

The information will be collected by ground-based, airborne and space-based monitoring systems.

According to Admiral Dhowan, the move is aimed at looking after maritime interests in the Indian Ocean Region and utilizing useful data and is not targeting any country in the region.

The region is of strategic importance as it covers major choke points for crude oil shipping, one of them being the Strait of Malacca. 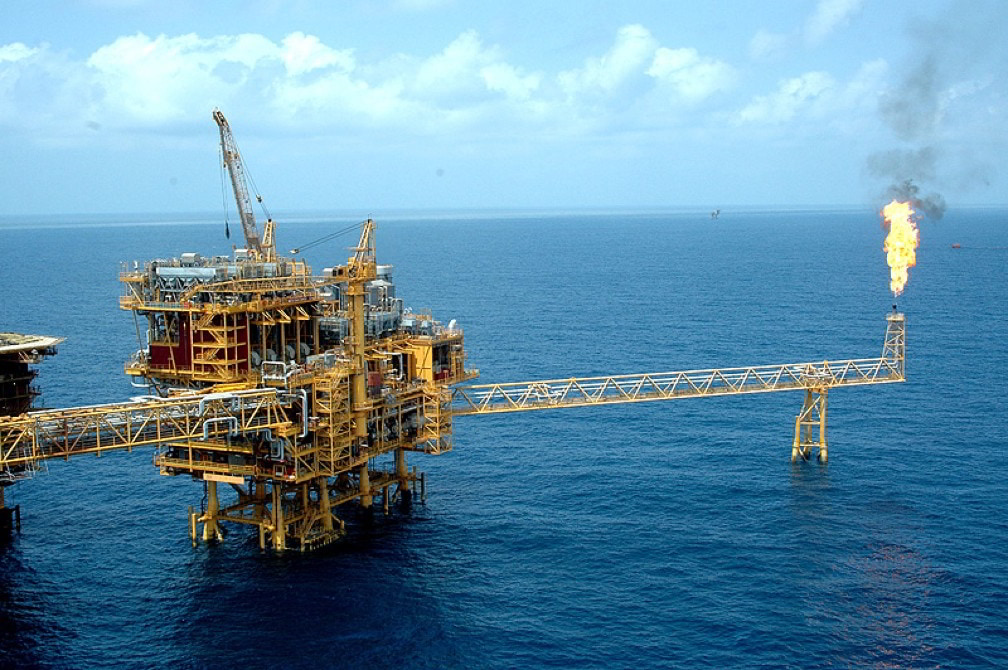 Equinor and ONGC seal the deal to collaborate on energy projects in India
Posted: 18 days ago
Indian energy players team up for green hydrogen
Posted: about 1 month ago
CCS: China to boost electric ship production after delivery of battery-powered cruise ship
Posted: 5 days ago
L&T and IIT Bombay join in on green hydrogen tech development
Posted: 25 days ago
US Ocean Exploration Cooperative Institute takes delivery of iXblue DriX USV
Posted: about 1 month ago