Two bids have been placed so far for Cove Energy’s all issued or to be issued shares.  Shell’s subsidiary, Shell Bidco, recently offered USD 1.56 billion for Cove, but Thai energy company PTTEP lifted the bar and offered USD 1.77 billion. Still, the bidding process seems to be far from over.

The Times of India has reported that India’s oil and gas majors, ONGC and GAIL are planning to outbid Shell and PTTEP with a $2 billion bid.

India’s GAIL today, in its response to the media speculation regarding the matter, said that, “GAIL confirms that GAIL in association with its partner is contemplating joint participation in the formal sale process being run by Cove Energy Plc.  However Gail clarifies that at this stage, no decision has been made by the Consortium whether to make an offer for Cove or the price at which any such offer may be made.”

Cove is listed on the Alternative Investment Market of the London Stock Exchange and its primary asset is an 8.5% interest in Mozambique Rovuma Offshore Area 1 (the “Rovuma Project”). The Rovuma Project is a world class gas discovery and is estimated to have resources of up to 30 trillion cubic feet (“TCF”) including the Black Pearl oil prospect. In addition, Cove also has a 10% stake in the Rovuma Onshore Area in Mozambique, as well as 10-25% interests across seven blocks in Kenya offshore deepwater. 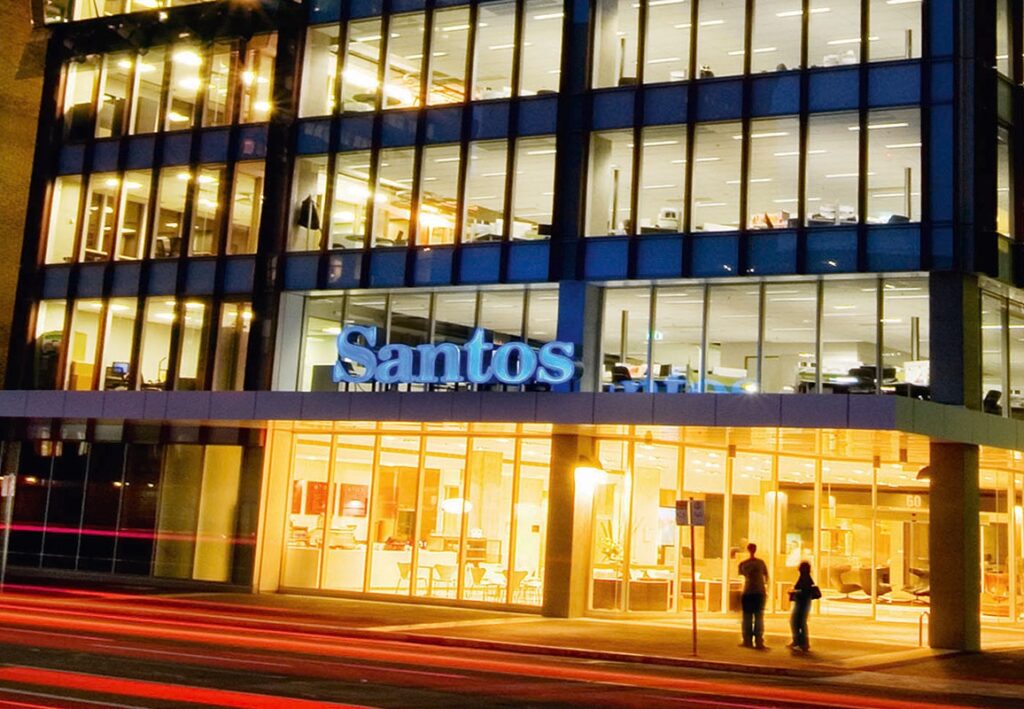