Oil and gas company Conrad Petroleum has flowed gas from the Mako South-1 appraisal well in the Duyung PSC in the Natuna Sea, offshore Indonesia.

Conrad is the opearator of the Natuna Sea PSC with 90% interest and Empyrean Energy is its partner with the remaining 10% interest.

The Mako South-1 well was spud on June 16 with the COSL Seeker jack-up drilling rig and reached its planned total depth of 1,707 feet earlier this week.

According to a Wedesday update by Empyrean, the oil and gas development company with interests in China, Indonesia and the United States, the Mako South-1 well has flowed on Drill Stem Test (DST) at a rate of 10.9 million cubic feet of gas per day (mmcfgpd) on a choke of 128/64. The well is currently shut in for buildup, Empyrean added.

Cleanup operations started early on June 26,2017, and by midday on June 27 the well was flowing at a rate of 10.9 mmcfgpd through 128/64 inch choke with a surface flowing pressure of 225 psi. The gas is pure methane completely devoid of any traces of H2S (hydrogen Sulphide) or CO2 (carbon dioxide), the company further said.

Tom Kelly, Empyrean CEO, commented: “Empyrean is absolutely delighted with the rate gas has flowed at Mako South-1 well, our first major exploration project since our efforts of re-building the portfolio. It is a great credit to the Conrad team and Empyrean’s participation has been made possible through the efforts of our Mr. Frank Brophy.

“We have a very aggressive and potentially transformational program over the next six months and our first project achieving this level of success has exceeded both ours and Conrad’s expectations.” 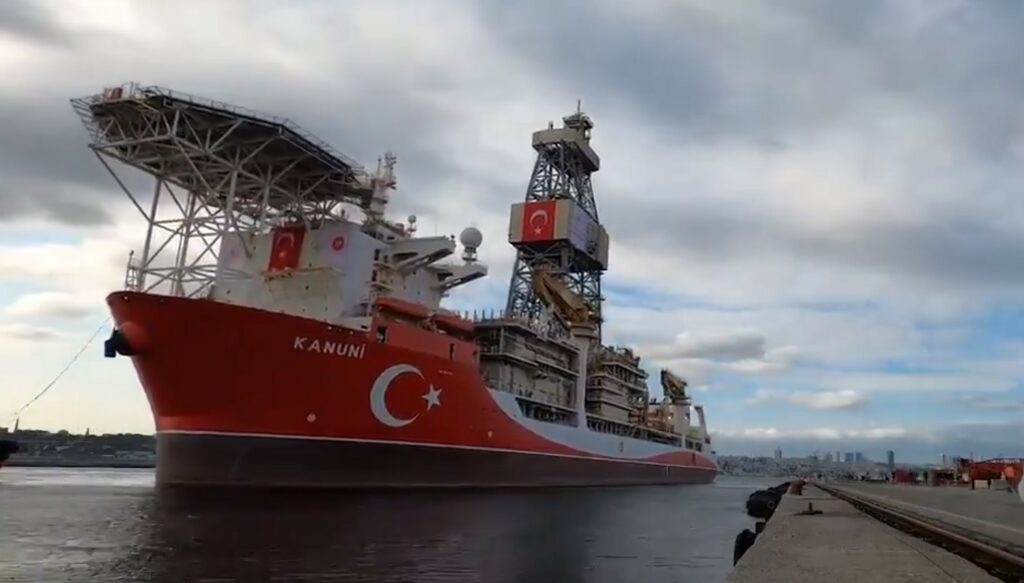