Advertisement
Back to overview
Home Fossil Energy Infinity, Granada to explore for oil together (Nicaragua)

Infinity, Granada to explore for oil together (Nicaragua)

Infinity Energy Resources, Inc., an independent oil and gas exploration and development company, has entered into a Letter of Intent (“LOI”) with Granada Exploration, LLC, which has agreed to join Infinity to explore for hydrocarbons beneath Infinity’s 1.4 million-acre oil and gas concessions in the Caribbean Sea offshore Nicaragua.

“This is the caliber of partner that we have been hoping would join our exploration efforts ever since the completion of our most recent seismic mapping program in 2013,” stated Stanton E. Ross, Chief Executive Officer of Infinity Energy Resources, Inc. “Granada Exploration not only has the financial and industry relationships to play a key role in our planned drilling program, but the partners also have the exploration and operational experience necessary for us to move forward. While we may still bring in an additional partner, the signing of this LOI and completion of definitive agreements with Granada should help Infinity to commence exploratory drilling, hopefully in the second quarter of 2015.”

Under the terms of the LOI, Granada Exploration will contribute its services and financial resources in exchange for a working interest in the Concessions. The scope of such services will be more specifically described in a mutually acceptable Exploration Services Agreement (“ESA”), Infinity has said adding that the Granada members have the extensive geoscience, petroleum engineering and business development expertise necessary to support Infinity’s technical and business development efforts regarding the Concessions.

The ESA will provide that Granada will earn an assignment from Infinity of an undivided 30% working interest in the Concessions by providing its services and meeting certain financial obligations, based on an 80% net revenue interest. The LOI anticipates that Granada and Infinity will also enter into a Joint Operating Agreement (“JOA”) on mutually acceptable terms.

Granada may, at its discretion, participate in an initial exploratory well for up to an additional undivided 20% working interest, on a prospect-by-prospect basis, with such additional interest to be based on an 80% net revenue interest.

The LOI is subject to Granada’s evaluation of Infinity’s Form 10-K and 10-Q filings, Concession documents showing that Infinity is in good standing with the Nicaraguan government, customary due diligence, negotiation and approval of mutually acceptable definitive documents for the ESA and JOA, and final approval by a majority of the members who comprise Granada Exploration, LLC.

The parties anticipate completion of these documents by December 7, 2014.

“The potential for huge reserves is what has always excited me about this area,” said Jeff Roberts, Managing Member of Granada Exploration, LLC.

“I have had the opportunity to review the recent seismic data, and I am very encouraged by the data and the identification of a previously unknown fifth structure on the Concessions,” said Jeff Roberts, Managing Member of Granada Exploration, LLC.

“I have studied the Nica Tinkham Ridge system and regional producing analogies. The potential for huge reserves is what has always excited me about this area. These concessions are a rare exploration opportunity and we are excited about working with Infinity to get them tested.”

“Seeing structures of this size that have never been drilled, and knowing that a hydrocarbon system was discovered in the region several decades ago, was what attracted us to this play,” stated Mike Kerr, a Member of Granada Exploration, LLC. “This represents a unique opportunity with world-class potential, and we look forward to working with Infinity to explore these structures.”

“I am excited to be working with Jeff Roberts and his partners in Granada Exploration,” added Ross. “Jeff is a petroleum geologist with extensive experience in the Gulf of Mexico and around the world. He also has specific knowledge of our Concessions and the Nicaragua region.” 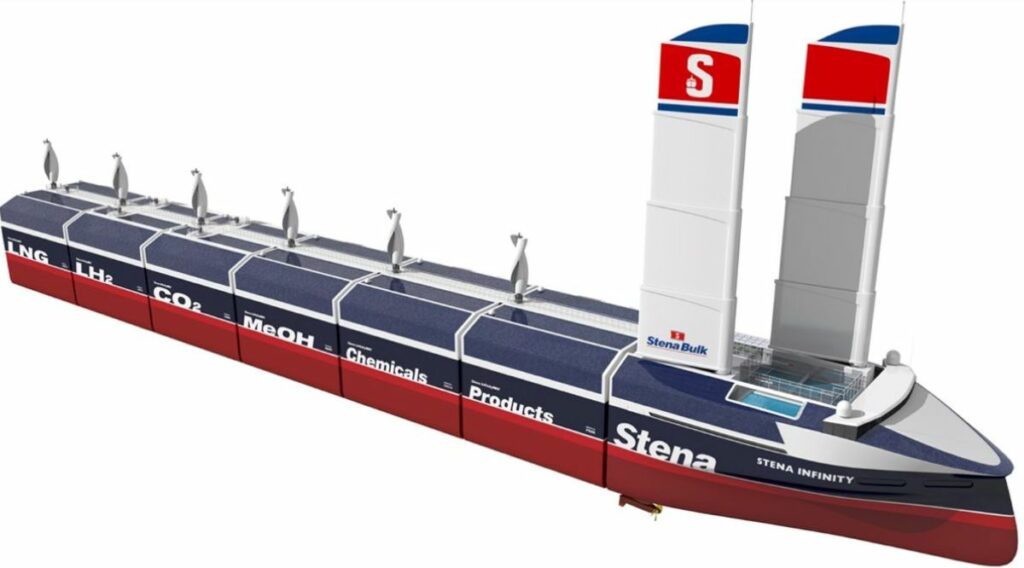