According to the company’s infographic, Gazprom delivered 52 cargoes of LNG were delivered to Asia-Pacific and Atlantic markets.

The company took delivery of two newly built LNG carriers during the year, the 170.200 cbm Velikiy Novgorod and Pskov.

The company also signed a 20-year deal with Yamal LNG for the supply of 2.9 million tons of liquefied natural gas per annum for sale in the Asian-Pacific region. 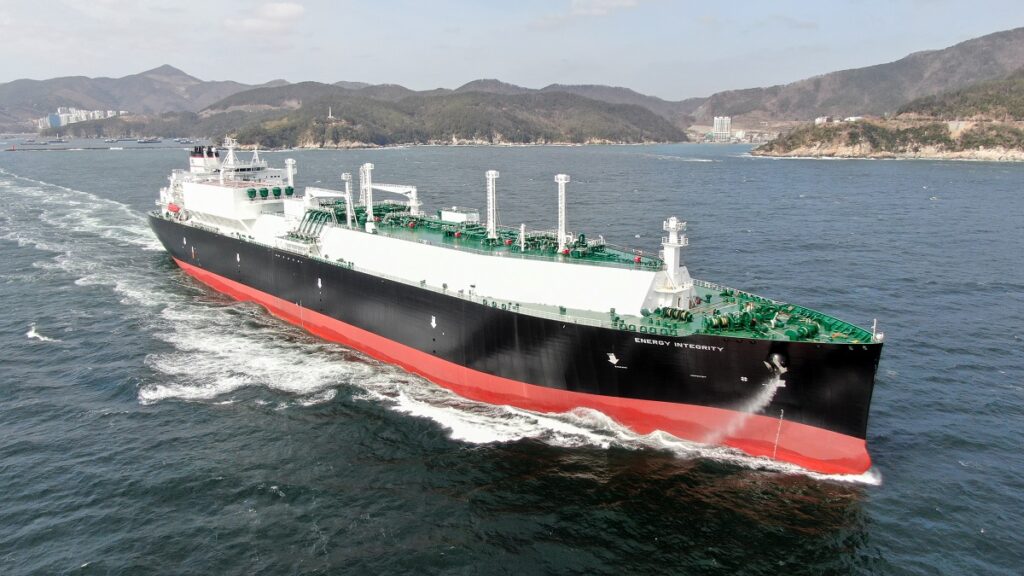