The London Stock Exchange-listed InfraStrata, a company focused on the development of natural gas storage capacity, has pulled the trigger for the acquisition of Meridian Holdings.

To remind, Meridian Holdings is proposing the development of a floating storage and regasification unit (FSRU) project in Barrow-in-Furness, northwest England.

The deal follows an exclusivity agreement InfraStrata signed with Meridian Holdings for the FSRU project.

The proposed FSRU project will be the UK’s first to be developed and commercialised.

The FSRU project involves developing a floating LNG receiving facility offshore Barrow-in-Furness, Cumbria, in northwest England, and is designed to deliver regasified volumes of natural gas directly into the UK market via its own National Transmission System interconnection at Barrow-in-Furness.

The estimated CAPEX for the FSRU project will be circa £350m-£450m ($438.7m-$564m) with further CAPEX optimisation planned through value engineering.

The CAPEX for the FSRU Project is expected to be funded by putting together a consortium of partners at the project level, InfraStrata said in its statement.

The facility would have a 5-6 million tonnes per annum handling capacity.

The company further noted that sale and purchase agreements are to be executed on or before July 31, 2020, with FID currently estimated to be taken within 36 months of execution of the SPA.

Discussions have already commenced with key partners with a consortium consisting of industry majors to be formed in due course, the statement reads.

Commenting on the agreement, John Wood, CEO of InfraStrata, said, “As we move towards a more decarbonised economy, natural gas will be the transitional fuel of choice, with LNG playing the all-important role of balancing natural gas and power markets by acting as baseload feedstock for power generation, on the one hand, and providing peak shaving capabilities on the other.

The intermittency of power generation from wind and solar means natural gas will continue to be the fuel of choice for at least the next few decades.” 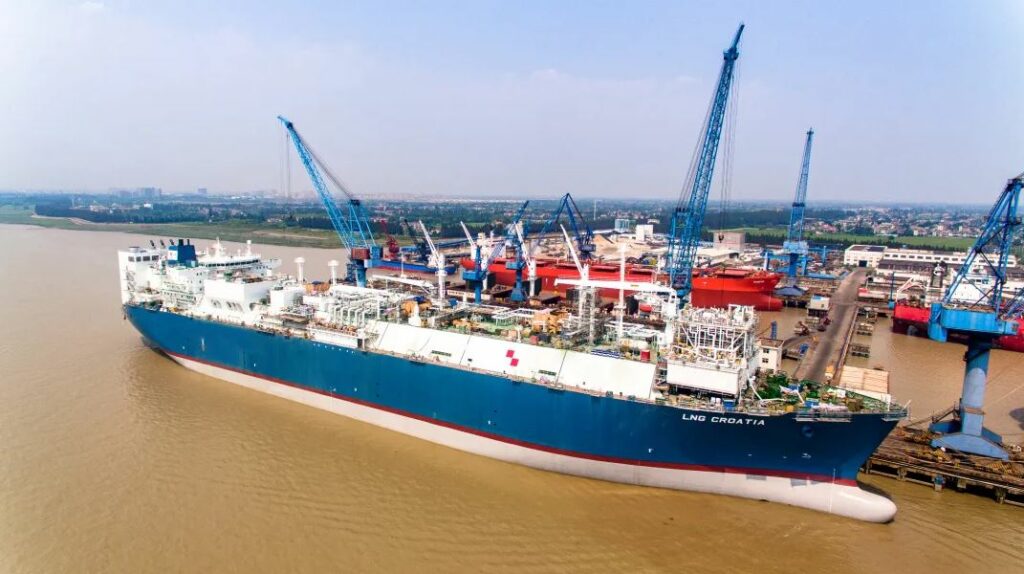 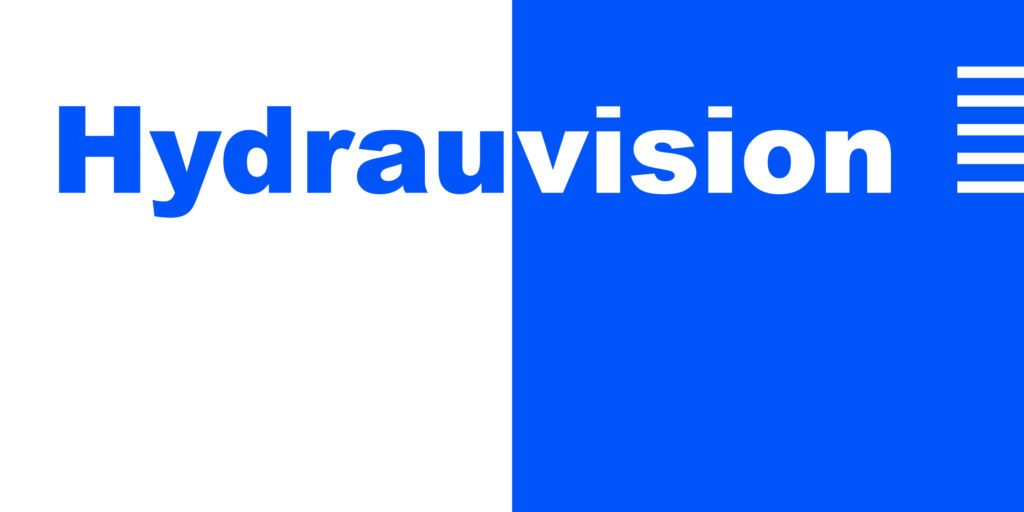