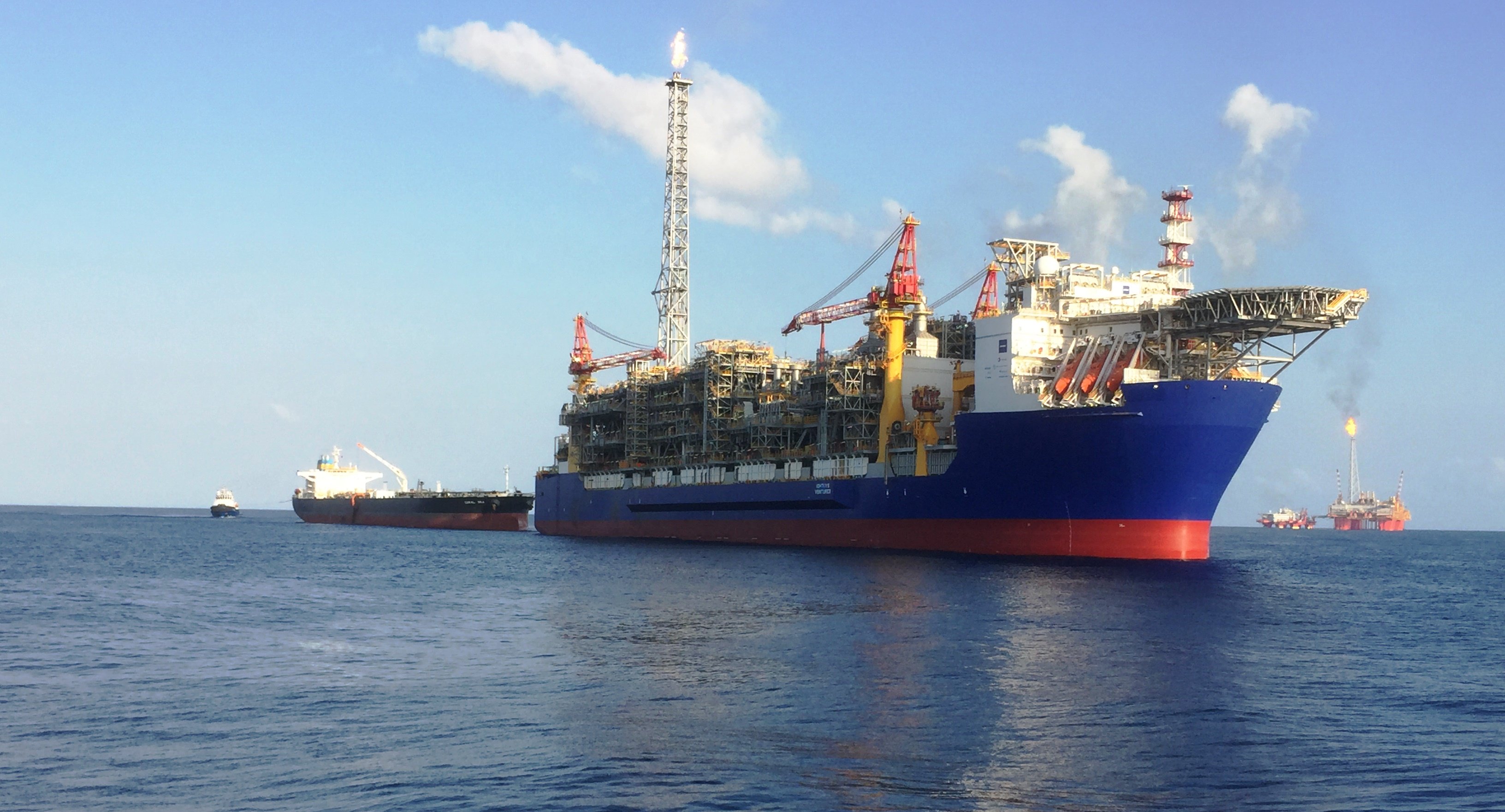 Inpex noted that the majority of its writedown was on the Shell-led Prelude FLNG project, approximately $1.24 billion.

The remaining loss of $84.4 million was booked on Inpex’s stake in the Bayu Undan project.

The company did not report and writedowns on its Ichthys LNG project in Western Australia.

The company has further revised its forecast for the year 2020, noting it expects to report a 136 billion Japanese yen ($1.29 billion) loss.