Japan’s Inpex Corporation, with its joint venture partner Shell, has signed an amendment and extension to the Masela block production sharing contract (PSC) as well as an extension for the Abadi LNG project.

Inpex said last week that the amendment, signed through its Inpex Masela subsidiary, had included a seven-year additional time allocation and a 20-year extension for the Abadi LNG project with Indonesia’s upstream oil and gas regulator SKK Migas.

The amendment was signed in Jakarta in the presence of Ignasius Jonan, Minister for Energy and Mineral Resources of the Republic of Indonesia.

Inpex added that the signing had marked the execution of a formal agreement on the PSC terms previously agreed and announced as part of the approval of the Abadi LNG project’s revised plan of development by Indonesia’s government.

Inpex also said that it would continue to work with its partner Shell to deliver an onshore LNG project as it prepares to start the front-end engineering design (FEED). Once completed the project is expected to produce approximately 9.5 million tons of LNG per year. 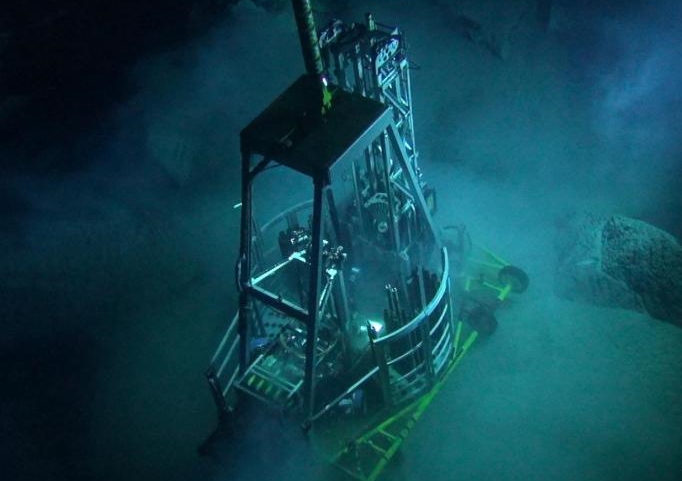