Worth noting, the gas production from the offshore field started back in July, and the first LNG cargo was sent to Japan in October this year.

INPEX CEO, President and Representative Director, Takayuki Ueda said: “We are standing here today thanks to the contributions of tens of thousands of people drawn from many nations across the world”

Approximately 70 per cent of the LNG produced by Ichthys LNG is scheduled to be supplied to Japanese customers, INPEX said.

In a report on Thursday, energy intelligence firm EnergyQuest said Australia was on the cusp of taking becoming the world’s biggest exporter of Liquefied Natural Gas (LNG), boosted by the expected ramp-up of the Inpex-operated Ichthys project.

“Latest reports are for a further three Ichthys cargoes to load in November from the Darwin plant to be sold on the spot market.” 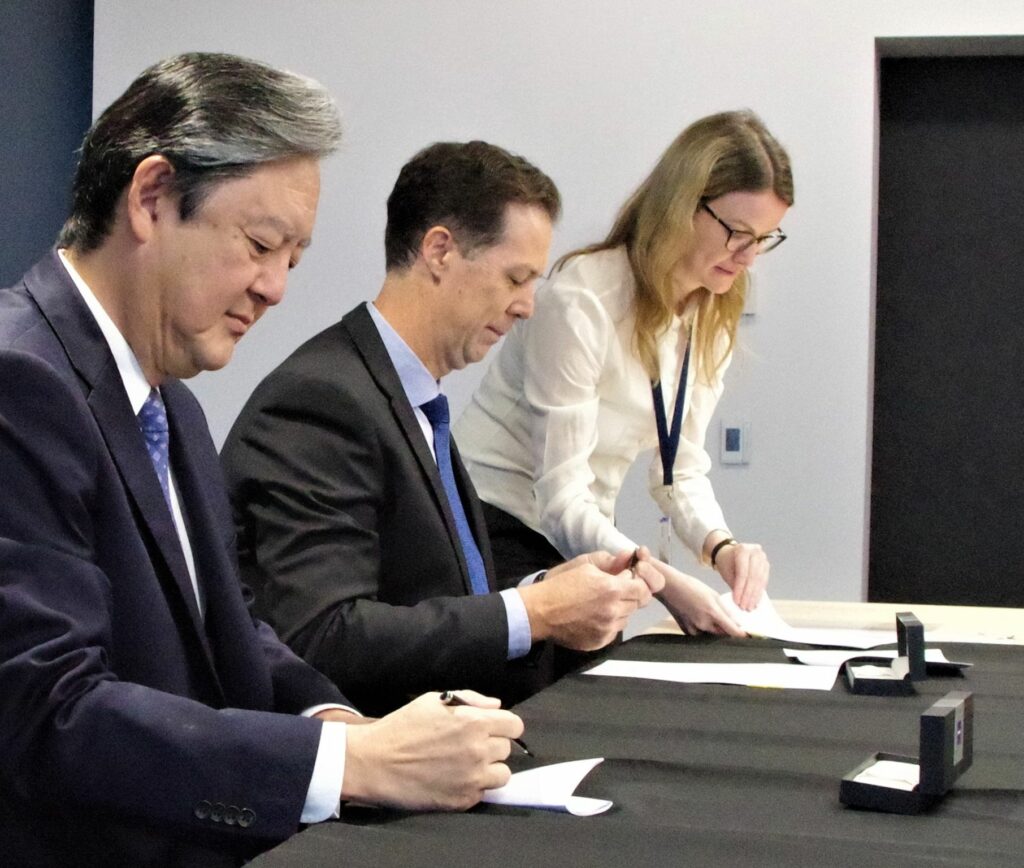