Japan’s Inpex Corporation has acquired an additional interest in Lucius and Hadrian North fields located in the U.S. Gulf of Mexico.

Inpex Corporation said on Tuesday that, through its subsidiary, Inpex Americas, it has additionally acquired a portion (2.3546 per cent) of the participating interest (23.29512 per cent) in the Lucius and Hadrian North fields previously held by ExxonMobil.

This acquisition increases Inpex’s participating interest in the Lucius and Hadrian North fields from 7.75309 per cent to 10.10769 per cent.

Under the operatorship of Occidental, Inpex and its project partners are jointly developing, producing and marketing crude oil and natural gas from the Lucius field located in the Gulf of Mexico’s Keathley Canyon blocks 874, 875, 918 and 919 and the Hadrian North Field located in KC blocks 918 and 919.

The Lucius field is located approximately 380 kilometres offshore the State of Louisiana, where the water is approximately 2,200 meters deep.

Production of crude oil and natural gas at the Lucius field started in January 2015.

Production of crude oil and natural gas at the Hadrian North field started in April 2019.

The crude oil and natural gas produced from the two fields are processed at a production facility positioned offshore with a daily processing capacity of approximately 80,000 barrels of crude oil and approximately 4.5 million cubic feet of natural gas, transported and shipped to an onshore facility in the State of Louisiana via subsea pipelines.

Inpex pointed out that its acquisition of an additional interest in the Lucius and Hadrian North fields contributes to the sustainable growth of oil and natural gas E&P activities, one of the business targets outlined in the company’s Vision 2040 announced in May 2018. 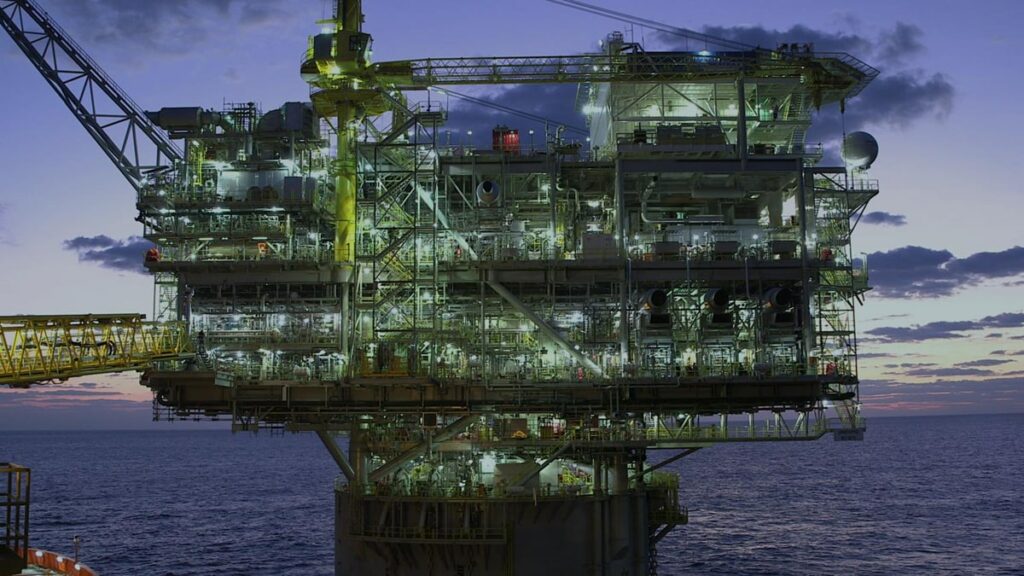 Japanese firm gets rid of its interest in two deepwater Gulf of Mexico fields
Posted: 3 months ago
Premium
Construction launched for LLOG’s deepwater project in Gulf of Mexico
Posted: 2 months ago
Two firms seal the deal for “one of the largest non-associated gas fields in the Gulf of Mexico”
Posted: 12 days ago