InterMoor, an Acteon company, has successfully completed its contract supporting the decommissioning of Anadarko Petroleum Corporation’s Red Hawk spar in the Gulf of Mexico.

InterMoor developed the engineering procedures and performed the work to disconnect the mooring lines from the floating facility. The company also ballasted the hull prior to and during the topsides removal and deballasted it to prepare the hull for towing. Ballasting and deballasting were performed from a nearby derrick barge. The spar was then towed to the reefing site where it was flooded and laid on the seabed in a controlled manner. Finally, InterMoor recovered the mooring lines and assisted with the as-laid survey of the reefing site.

Dusan Curic, project manager at InterMoor, said, “Through thorough engineering and efficient offshore operations InterMoor enabled Anadarko to facilitate the safe and efficient removal of the platform. Multiple departments were involved – Project Management, Project Engineering, Advanced Analysis Group, Subsea Group, Operations, and Shore Base. We also managed multiple subcontractors throughout the project. InterMoor expanded its services to include ballasting and deballasting to allow for a more comprehensive life-of-field solution for its clients.”

The project represents InterMoor’s first work in ballasting and deballasting, and builds on the company’s growing decommissioning experience. 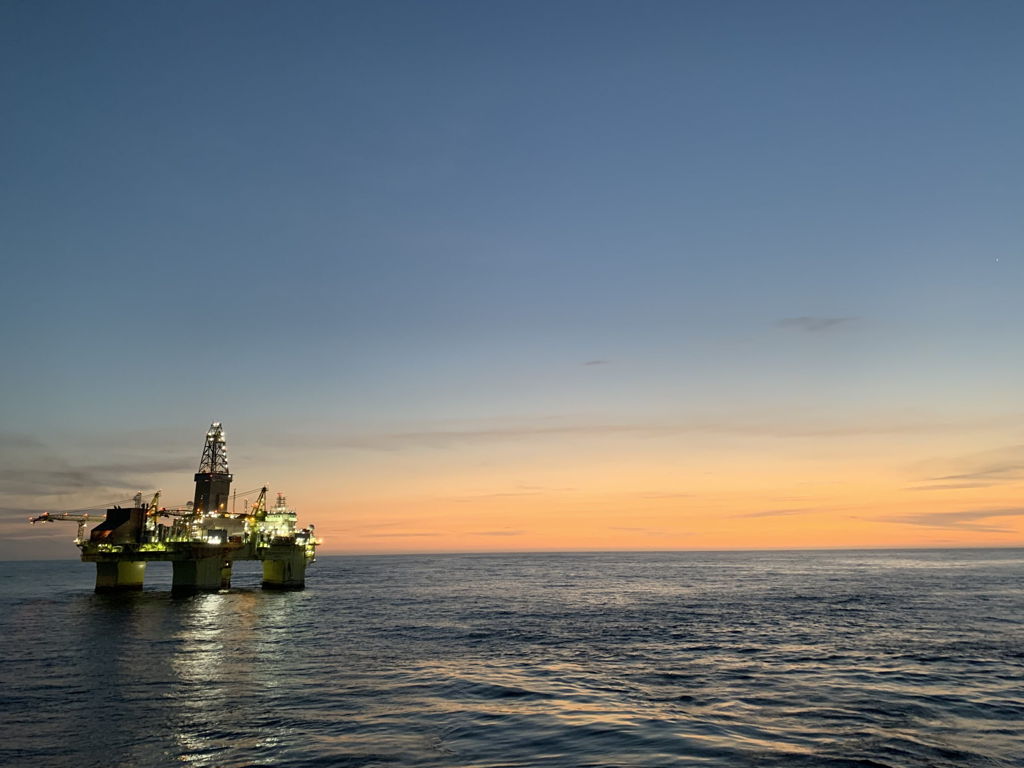