The court decision follows a special meeting of InterOil shareholders at which 91 percent votes cast were in favor of the transaction.

With the court decision, the arrangement has received all necessary approvals, InterOil said, adding that together with ExxonMobil it expects the transaction to be completed this week.

The Supreme Court of Yukon initially approved the transaction in October last year, finding it “fair and reasonable”. However, the order was stayed by the Court of Appeal of the Yukon following an appeal lodged by InterOil’s former CEO Phil Mulacek.

When concluded, the transaction will give ExxonMobil access to InterOil’s resource base, which includes interests in six licenses in Papua New Guinea covering about four million acres, including PRL 15, which includes the Elk-Antelope which is the anchor field for the proposed Papua LNG project.

ExxonMobil earlier also said it aims to work with its co-venturers and the government to evaluate processing of gas from Elk-Antelope field by expanding the PNG LNG project. 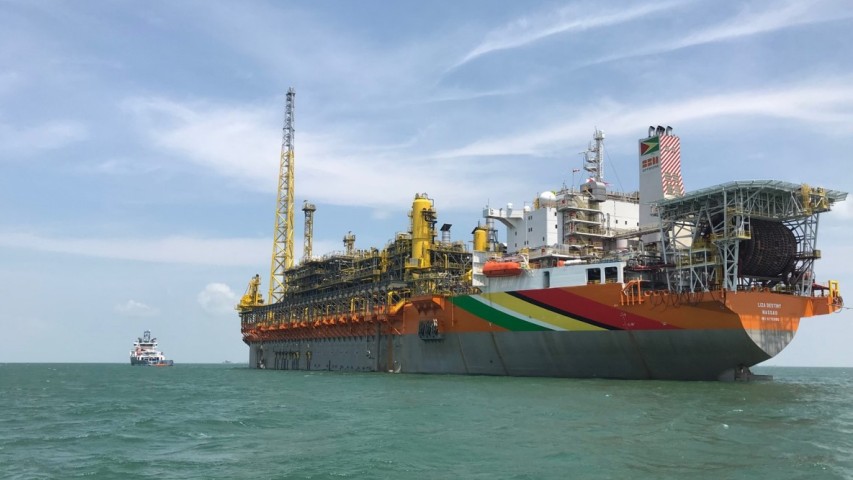