South Pars Oil and Gas Company will drill the wells within 280 days, he noted.

The managing director of Pars Oil and Gas Company Mousa Souri said in September 2012 that Iran can earn $8 billion in revenue from every phase of the South Pars gas field.

He noted that the gas field accounts for eight percent of the global gas reserves, adding that the development of each of the 24 phases can cause a one-percent growth in the national economy.

Iran is currently producing 300 million cubic meters per day of gas from the South Pars.

The country, which sits on the world’s second largest natural gas reserves after Russia, has been trying to enhance its gas production by increasing foreign and domestic investments, especially in the South Pars gas field. 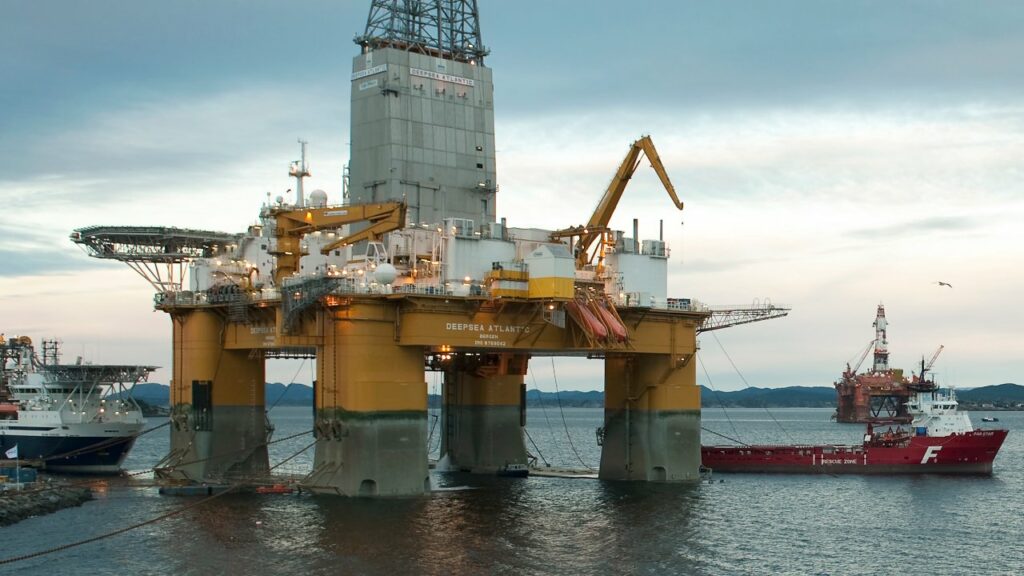