Despite several reservations, the government signed the gas pipeline project with Iran which will help Pakistan to overcome their gas and energy crisis, Iran’s SHANA news agency reported.

The minister said the agreement showed that the government was following a foreign policy which was in country’s interest.

There is also a suggestion that Iran will allocate a 500 million dollar credit to the project and the remaining financial needs will be met by collecting taxes from gas consumers in Pakistan.

In addition, it is planned Iranian and Pakistani companies form a joint venture for completion of the pipeline inside Pakistan territory.

Under a contract between the two countries, Iran will export annually 7.8 billion cubic meters of gas to the neighboring country as of March 2014. 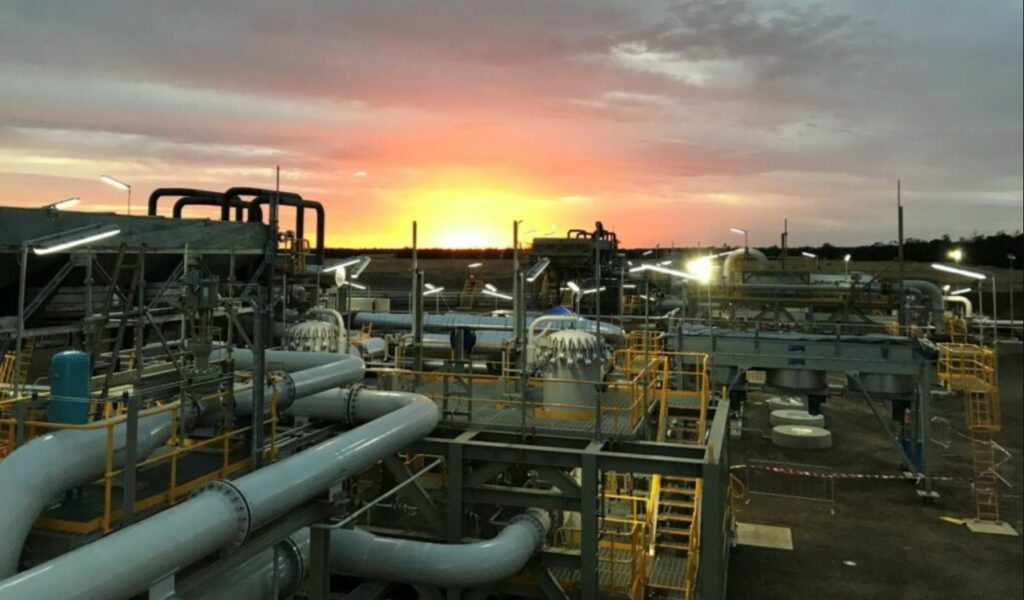