Iranian oil and gas firm Pars Oil and Gas Company (POGC) has described the start of drilling operations at the South Pars gas field in the Persian Gulf as part of its field development strategy, which is focused on exploring the undeveloped areas of the field in a bid to find new hydrocarbon reserves and extend gas production.

The company reported on Monday that the drilling of an extension appraisal well in the northern part of the South Pars gas field aims to evaluate the hydrocarbon capacity of the areas outside the field’s current blocks.

The head of POGC’s Oil and Gas Engineering Department, Ali Akbar Majed, claims the drilling of the SP-16 extension appraisal well is being undertaken to determine the possibility of the field’s expansion. The drilling will be completed by the Iranian Offshore Engineering and Construction Company, which was hired to carry out these operations.

According to Majed, exploring and discovering undeveloped parts of the South Pars joint field in an attempt to locate hydrocarbon reserves is one of the solutions outlined in the master plan, developed to maintain the field’s gas production.

While assessing the potential for new reserves is the main goal behind this drilling campaign, more than one well will be drilled in this quest.

“The SP-16 well, whose appraisal objectives and evaluation has been determined in cooperation with the exploration department of the National Iranian Oil Company (NIOC), is the first of four wells planned for drilling and evaluation of areas outside the current blocks of the field,” explained Majed.

Based on POGC’s data, while the field is estimated to contain significant reserves of natural gas, the Iranian portion is estimated at around 14 trillion cubic meters of gas and some 18 billion barrels of gas condensates.

This amounts to roughly 7.5 per cent of the world gas reserves and approximately half of Iran’s gas reserves. Currently, the development of the field is divided into 24 phases to produce 790 million cubic meters of gas per day. 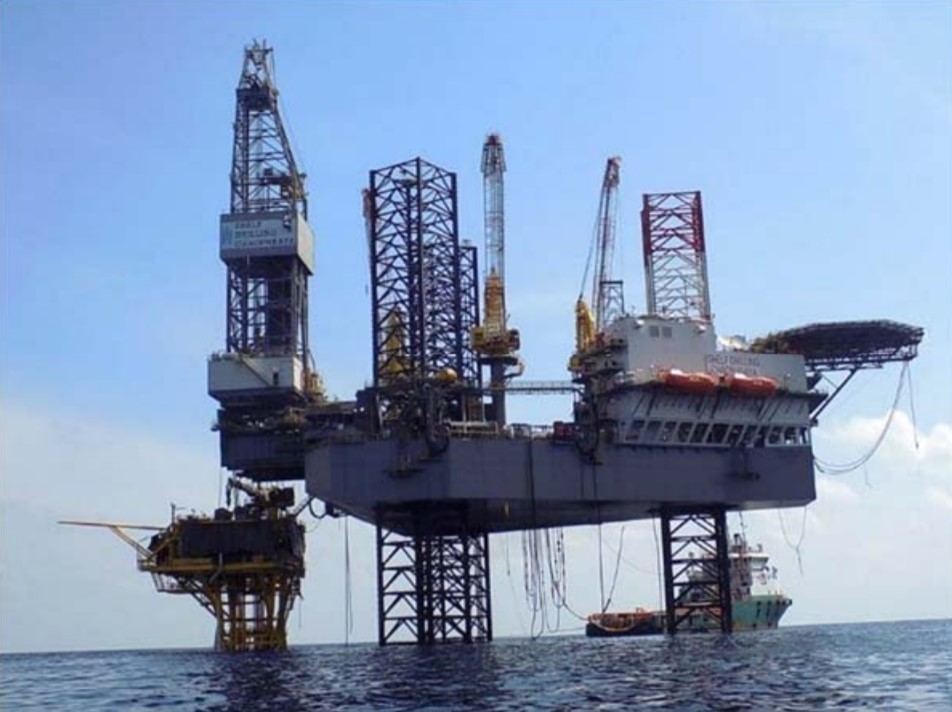