According to information shared through the website of National Iranian Gas Company  (NIGC), Nematollahi on Monday said that there would be 1200 Iranian companies and 600 foreign companies from 29 countries present at the four-day event to showcase their achievements, from May 6-9, 2015.

Companies from Italy, China, Germany, UAE, India, Turkey, Russia, France, Belgium, England, Singapore, Monaco, South Korea, Ukraine, Spain, Austria, Kazakhstan and Switzerland are among the key participants of the exhibition, and some countries, such as Norway and Poland, will participate along with their economic and trade delegations, he reportedly said.

Nemetollahi also said that a number of research seminars will be held on the sidelines of the four-day event in which four main subsidiaries of Petroleum Ministry will have opportunities to sit face to face with oil companies and domestic manufacturers and exchange their views.

The 20th International Oil, Gas, Refining and Petrochemical Exhibition will be held on May 6-9, 2015 in Tehran’s Permanent International Fairground under the motto of “reinforcing domestic manufacturing”. 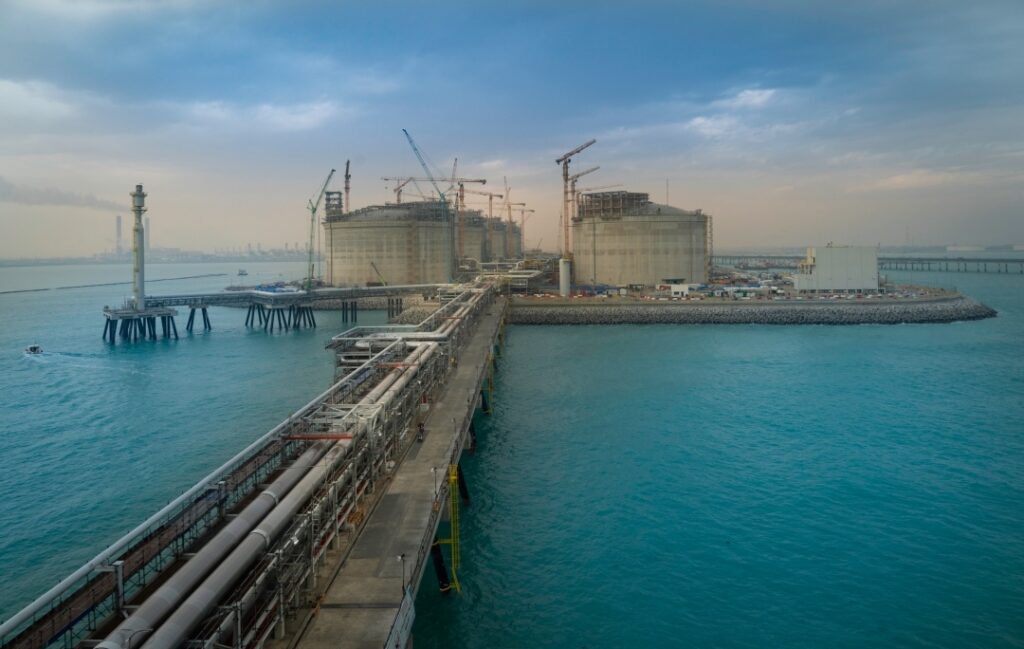