Oil and gas operators with assets in Ireland have sought clarification following the government’s announcement it plans to end all future oil exploration in the country due to its incompatibility with a low-carbon future.

During the UN Climate Action Summit on Monday evening An Taoiseach Leo Varadkar stated the Irish Government’s intention to phase out oil exploration licenses in the future.

Today, I told the @UN why we are going to end oil exploration in Irish waters. #UnitedNations #ClimateChange pic.twitter.com/oJ1grElzmm

Following Varadkar’s statement at the summit, Europa Oil & Gas, Providence Resources, and Lansdowne Oil & Gas have issued statements saying they will seek clarification of the situation.

It is the understanding of these three companies that the phasing out of oil exploration only relates to future oil licenses and not future gas licenses. Furthermore, it is their understanding that all of the options, licenses and leases already in place will be allowed to progress for their full duration.

Europa Oil and Gas and Providence both said they would be seeking clarification of the situation through the offices of the Irish Offshore Operators’ Association (IOOA).

IOOA is the representative organization for the Irish offshore oil and gas industry. Its members are companies licensed by Government to explore for and produce oil and gas in Irish waters.

Responding to remarks by An Taoiseach, a spokesperson for the IOOA said in a statement on Monday: “IOOA look forward to seeing the full detail of the proposals to be outlined in the Taoiseach’s speech at the Climate Action Summit this evening. In particular we look forward to receiving the exact detail of the proposed implementation of today’s announcement regarding future exploration in Ireland.

“Our members remain committed to Ireland’s efforts to transition to renewable energy, however energy security for Ireland is an important part of that process and we will seek a meeting with Government in relation to the matter in the coming weeks.”

Europa has a large exploration position in Ireland, including its flagship Inishkea gas prospect which is located close to the Corrib gas field in the Slyne Basin.

Lansdowne has interest in the Helvick field, which is situated some 40km offshore Ireland in c. 80m (265ft) water depth. It also has an interest in the Providence-operated SEL1/11, which contains the Barryroe field. 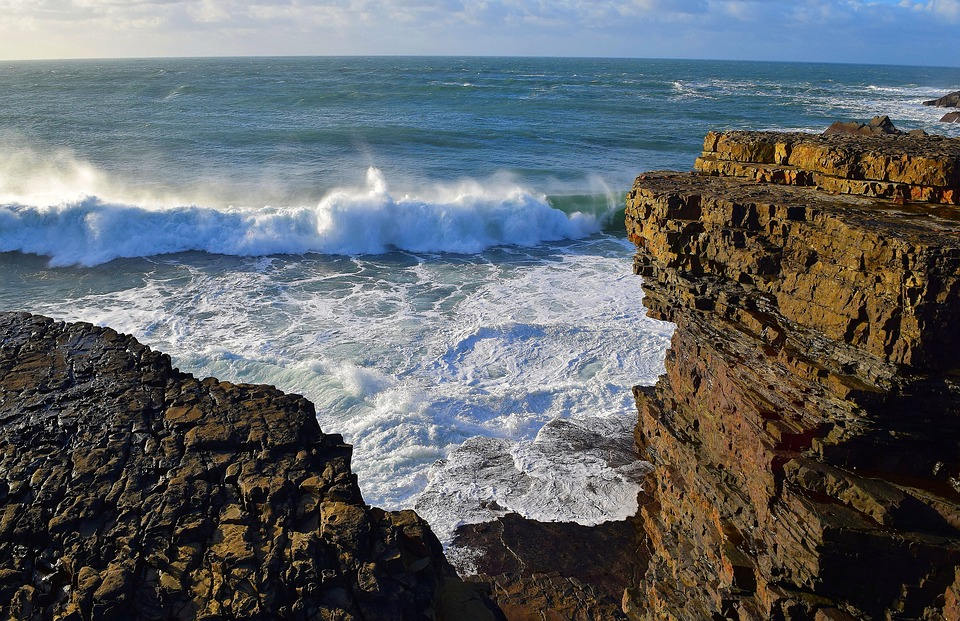