Marine survey company Gardline has completed its survey activities over two locations on the Providence Resources-operated Barryroe oil accumulation located offshore Ireland with two more locations on the cards once and if Providence’s partner APEC delivers on its promised loan.

The Standard Exploration Licence (SEL) 1/11, which contains the Barryroe oil accumulation, is operated by EXOLA (40%), a Providence subsidiary, on behalf of its partners, APEC and Lansdowne (10%). The area lies in c. 100-meter water depth in the North Celtic Sea Basin and is located c. 50 km off the south coast of Ireland.

The survey started in early September, using the Kommandor vessel, despite Providence not having received its promised loan for the survey from the Chinese partner APEC. The plan was for the survey to be completed over two locations and to increase the number of locations upon receipt of the APEC loan.

The survey over the first location was completed last week, but the APEC loan was still pending. Therefore, Providence gave another chance to APEC to release the funds, extending the backstop date until the end of September 2019.

On Monday, September 16 Providence confirmed the completion of the Barryroe site survey, which comprised a seabed debris clearance, environmental baseline and habitat assessment survey over proposed well locations A & B in the Barryroe field within SEL 1/11.

Providence added that the site survey over proposed well locations C & D in the Barryroe field could be carried out as part of a separate campaign. According to the company, the site survey was completed ahead of schedule and under budget due to excellent vessel performance and overall favorable weather conditions.

Meanwhile, as a result of the non-receipt of the APEC loan and in light of the company’s working capital position, the funding required for the Barryroe site survey and the company’s business re-engineering program, Providence has an urgent need for additional working capital.

Providence said last week it had conditionally raised approximately $3.76 million through the proposed issue of 59,765,890 new ordinary shares in the company to institutional and other investors at a price of £0.051 ($0.063) per placing share. If the company does not receive the proceeds of the placing, the company’s ability to continue as a going concern will be compromised. 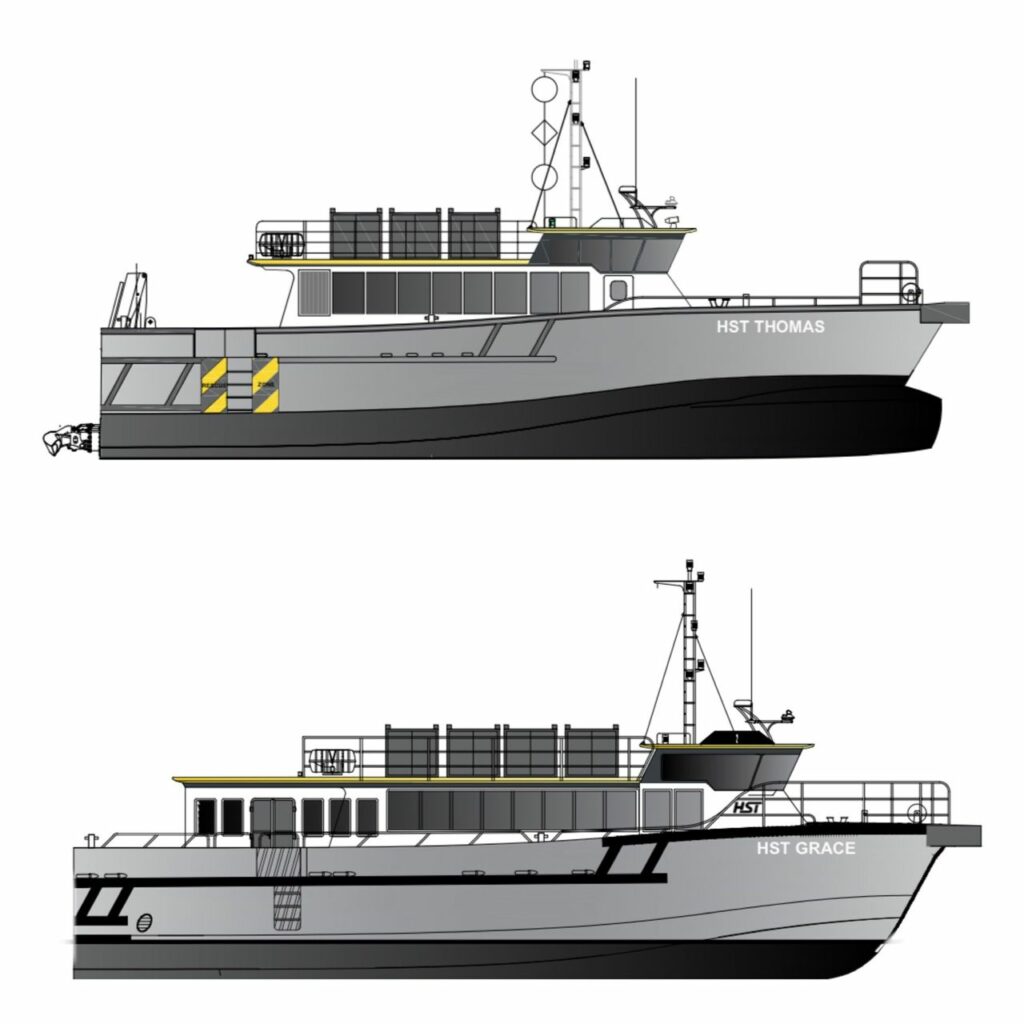