The Malaviya Seven, one of the two Indian-owned and -flagged ships whose crews have been left abandoned in the UK, has been detained again by the country’s Maritime and Coastguard Agency (MCA), according to the International Transport Workers’ Federation (ITF).

The detention, which was put in place on October 5, 2016, is over wages owed to the replacement crew of the vessel. According to the ITF, it comes despite warnings from the ITF that unless all crew members were paid it would assist the crews to arrest the vessel.

The crews of the two offshore supply ships, Malaviya Twenty and Malaviya Seven, have been abandoned by their owners after they were held in Aberdeen, Scotland, and Great Yarmouth, England.

In June, an ITF inspection revealed that 15 crew members of the Malaviya Seven had not been paid for at least four months. A follow-up inspection of its sister ship, the Malaviya Twenty, found the same.

Since then, the ITF has been working with MCA to prevent both vessels from sailing until the wages were paid and other grounds for detention rectified. ITF inspectors have also worked to secure a fair deal for the ships’ crews.

The ITF said it has managed to secure wages for most crew members, but had put the company on notice that all must be paid or it would take further action.

“We have repeatedly made it clear that we won’t stop until everyone gets what is owing to them. The company now has until October 15 to pay or we will move to have the Malaviya Seven arrested. The same applies to the Malaviya Twenty in Great Yarmouth,” Ken Fleming, ITF UK and Ireland coordinator, said.

In light of these infringements of the Maritime Labor Convention, the ITF has asked the MCA to reinspect the ship and then reinstate the detention which was lifted following the company’s now failed promises on action.

Earlier this year, the government of the UK enforced the provisions of the Modern Slavery Act to allow law enforcement officers to board and search vessels, seize evidence and arrest offenders where it is suspected that modern slavery is taking place. 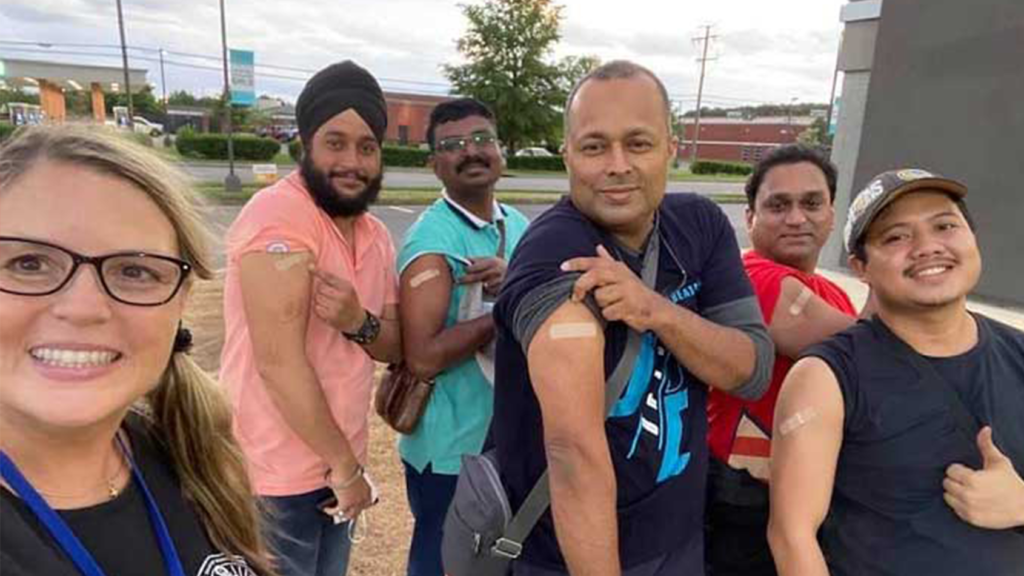