The India-flagged platform support vessel Malaviya Seven has reached an acceptable bid and the ship will soon be sold, the International Transport Workers’ Federation (ITF) confirmed.

The undisclosed bid has been accepted by the courts for the sale of the M7 from an undisclosed buyer. Irish auctioneering firm Dominic J. Daly & Co. informed that the offer is now being processed.

Two Indian seafarers already left the ship, while the remaining 4 crew will stay to assist the new owners in handling over the vessel, ITF said.

Dominic J. Daly & Co. started the auction process for the ship on October 17. As the first round of bids reached only GBP 300,000 (USD 394,800), not even close to the amount needed to cover Malaviya Seven crew’s unpaid wages, the company soon withdrew the ship.

The auctioneering firm later informed that other interest was being shown at higher levels.

Aberdeen Sheriff Court ordered the sale in September 2017, a month after the sheriff ruled the crew had the right to sell the vessel to recoup their owed wages – agreed at GBP 672,000 (USD 867,000).

A total of 24 seafarers were owed wages by the vessel’s owner, India-based GOL Offshore, which is undergoing liquidation. 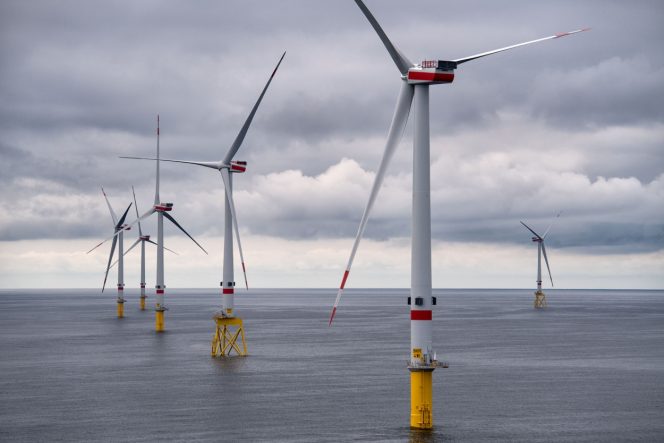