The International Transport Workers’ Federation (ITF) has criticized flag states for failing to protect seafarers’ and passengers’ health during the humanitarian crisis caused by the coronavirus pandemic, as cruise ships scramble to find a port to allow them to dock.

According to the union, the failure is evident in the latest unraveling of events that have seen cruise ships repeatedly being refused permission to dock and disembark passengers amid precautionary measures introduced by different governments aimed at curbing the spread of the virus.

The latest course of events saw the coronavirus stricken Braemar being turned away from several Caribbean ports and spending days searching for somewhere to dock until Cuba agreed to allow the offloading of passengers and crew.

In its latest update, Fred. Olsen Cruise Lines confirmed that the Braemar was alongside in the Port of Mariel and that four planes landed in Cuba which will fly guests back to the UK.

“Any guests who have received a positive diagnosis for coronavirus, or have displayed any flu-like symptoms, plus their companions, will return to the UK on a separate flight,” the cruise liner said.

As informed, there are currently 28 guests in isolation, having shown influenza-like symptoms. These include two people who tested positive for COVID-19 during the ship’s last port of call, Willemstad, Curaçao, on March 10th.

Previously, 27 crew were put in isolation, including one doctor.

However, the ITF said that the flights to the UK were solely applicable for British passengers and that it was unclear what will happen with the guests and crew of other nationalities.

Furthermore, there are also reports that more than 100 Australian doctors and medical professionals are stuck on a cruise ship off Chile aboard the Roald Amundsen after Chile banned cruise ships from docking in response to the Covid-19 pandemic.

“Attention needs to be called on the failure of the governments of Bermuda and the Bahamas in the cases of the Grand Princess and the Braemar for not accepting their responsibility to remedy the problem for its sovereign vessels,” Dave Heindel, chair of the ITF seafarers’ section, said.

“In each of these cases, the US, and following a diplomatic scramble, the Cuban government, have been working directly with the cruise liners to address the situation. But there has been little or no mention of the responsibility and duty of care of flag state governments to assist seafarers employed on these vessels.”

Under international law, the onus for the health and safety of the crew and passengers, and for the wider public that could be impacted, is on the flag state governments.

“Flag states have sovereignty over their vessels, but for the coronavirus-affected cruise ships responsibility has fallen on the port states, national governments of the passengers and crew or even a third country. For instance, the Braemar was refused to dock in its own territory, with the vessel sent Cuba after the government authorised the offloading or passengers and crew,” said Heindel.

“This is simply insane and unsustainable. If the world continues to accept the Flag of Convenience system in its current form, it should be pointed out for its failures. The world should be concerned about the lack of policies and inability of flag states to react and enact measures in line with their responsibility to protect workers and tackle the transmission of the Covid-19 virus.”

The ITF, and its maritime affiliates representing seafarers and dockers around the world, urged flag states to take responsibility and be accountable for the health and wellbeing of all workers and passengers onboard their vessels, especially the seafarers that live and work on board for many months at a time. 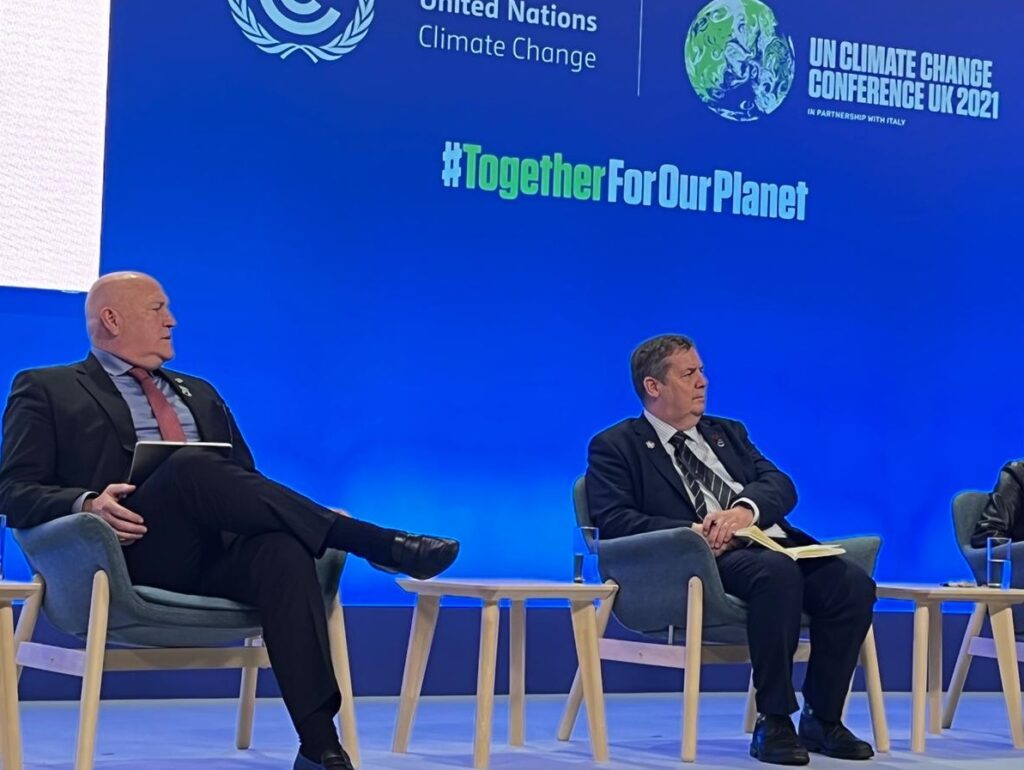