Ithaca Energy Inc.  announces that it has successfully completed the drilling of a water injection well for the Athena field development. Well 14/18b-A1 (“the well”) intersected 325 feet (on a true vertical basis) of net reservoir, exceeding the net reservoir requirements for water injection to support initial gross production from the field at ~22,000 barrels of oil per day (“bopd”)(source Sproule) from Q4 this  year.

The drilling unit will now proceed to drill a fourth production well and complete the three existing suspended wells on the field as well as the new producer and injector, from the same surface location.

The well has been drilled as a future water injector, down flank from three successful appraisal wells. This well is the first of a 180 day campaign of drilling and completion activities prior to subsea equipment installation and ‘hook-up’ of the Floating Production Storage and Offtake vessel (BW Athena). Operations on the well have met all key objectives.

“This well was drilled and cased as planned and the results are inline with expectations. The success of the well represents strong progress towards first oil and is testament to the ability of the Company’s development team to deliver. This is one more important step closer for the Athena field to become a significant producing asset for the Company.”

The well has been fully cased and temporarily suspended pending batch completion of all five wells (4 producers, 1 water injector) once the final production well has been drilled. The rig will return to the well towards the end of the campaign to perforate and run completion equipment in preparation for first production from the Athena field. Athena Joint Venture Partners are Ithaca (operator, 22.5%), Dyas UK Ltd (47.5%), EWE Aktiengesellschaft  (20%) and Zeus Petroleum Limited (10%).

Ithaca Energy Inc. and its wholly owned subsidiary Ithaca Energy (UK) Limited (“Ithaca” or “the Company”), is an oil and gas exploration, development and production company active in the United Kingdom’s Continental Shelf (“UKCS”). The goal of Ithaca, in the near term, is to maximize production and achieve early production from the development of existing discoveries on properties held by Ithaca, to originate and participate in exploration and appraisal on properties held by Ithaca when capital permits, and to consider other opportunities for growth as they are identified from time to time by Ithaca. 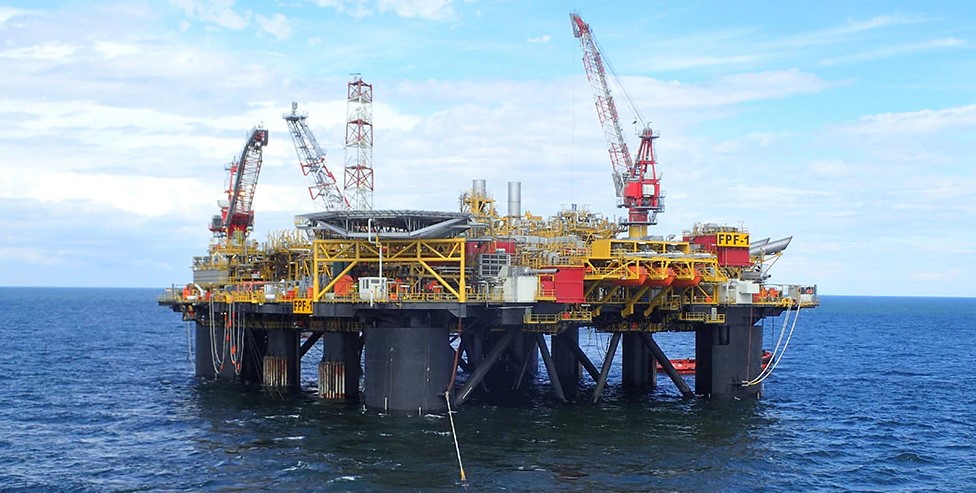