Rialto Energy Limited, an operator of Block CI‐202 offshore Ivory Coast, in which it hold an 85% interest, has together with its JV partner Petroci, submitted the Field Development Plan (FDP) for the Gazelle field to the Hydrocarbon Directorate (DGH) in Abidjan.

The FDP was submitted on 4 November 2011 and approval is anticipated by the end of the calendar year. Part of this approval is expected to include a Memorandum of Agreement (MOU) for a gas sales agreement. “The finalisation of the MOU is an important step for both Rialto and the country of Ivory Coast. It will not only provide a sound economic basis for the development at Gazelle, but also provide the country with much needed security around energy supply for coming years.”

Rialto has been working with its technical partner, Doris, and the Front‐End Engineering Design studies (FEED) for the Gazelle development are ready to commence upon approval of the FDP.

Rig operator Transocean have confirmed that the GSF Monitor drilling rig is expected to conclude its current drilling programme in Nigeria in mid Q1 2012 and be available for Rialto’s CI‐202 drilling in late Q1 2012. Long lead items for the  proposed 3 well programme have been procured and are now arriving at Rialto’s shore base in Abidjan. Rialto’s drilling team will be arriving in early Q1 2012 to oversee the run up to the commencement of drilling operations.

Rialto’s technical team are currently finalising detailed well proposals for the proposed 3 wells and will work with JV partner Petroci over the coming weeks to finalise the Q1 2012 drilling programme.

“We are pleased with the progress that we are making in Côte d’Ivoire both operationally and with our joint venture partner. The FDP has now been submitted and the GSF Monitor rig is currently expected to begin drilling operations on Block CI‐202 in Q1 ’12.” 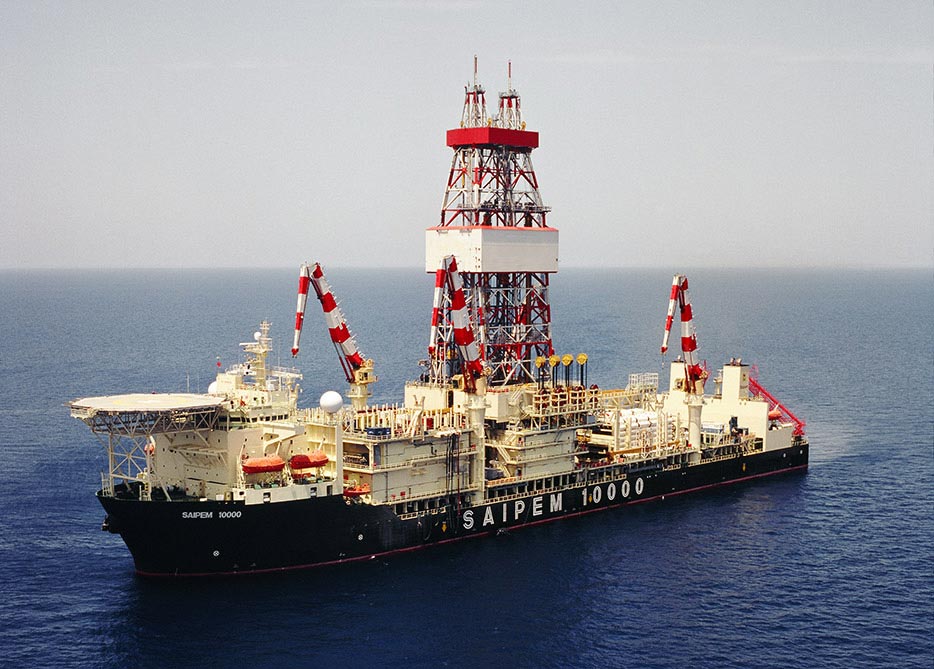