PTTEP announced its decision to divest its 100% stake in the Montara field to align with the company’s business strategy aimed to focus on the operations and projects in the strategic locations back in mid-July.

All conditions precedent to the sale and purchase agreement signed on July 15, 2018 (SPA) are now satisfied, meaning Jadestone as buyer, and PTT Exploration and Production Public Company Limited (PTTEP) as seller, can proceed to complete the transaction. In line with the SPA, completion is expected within ten days, Jadestone informed on Friday.

Paul Blakeley, President and CEO commented “We are delighted to achieve satisfaction of all conditions precedent to this transformational deal for Jadestone, and look forward to completing the acquisition as planned.”

Upon completion, Jadestone will work jointly with PTTEP under the terms of an operator and transitional services agreement to begin implementing Jadestone’s operating philosophy, focused on production efficiency, cost reduction, and planning for further investment into the asset, including an infill drilling program starting in 2019.

The Montara field is located in the Timor Sea off Australia approximately 690 kilometers west of Darwin. It comprises three separate fields which are Montara, Skua and Swift/Swallow, produced through a centralized FPSO, the Montara Venture, which will be transferred to Jadestone on completion of the acquisition.

The average production volume from the field in the first half of this year was about 7,694 barrels per day. 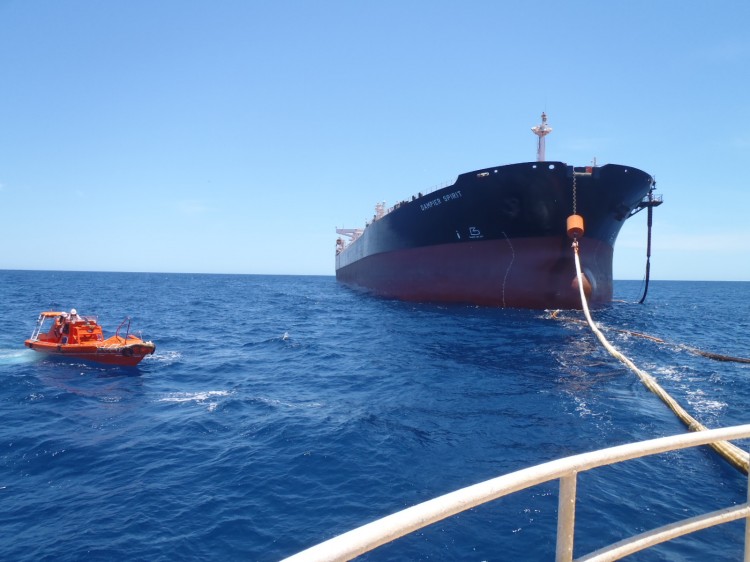